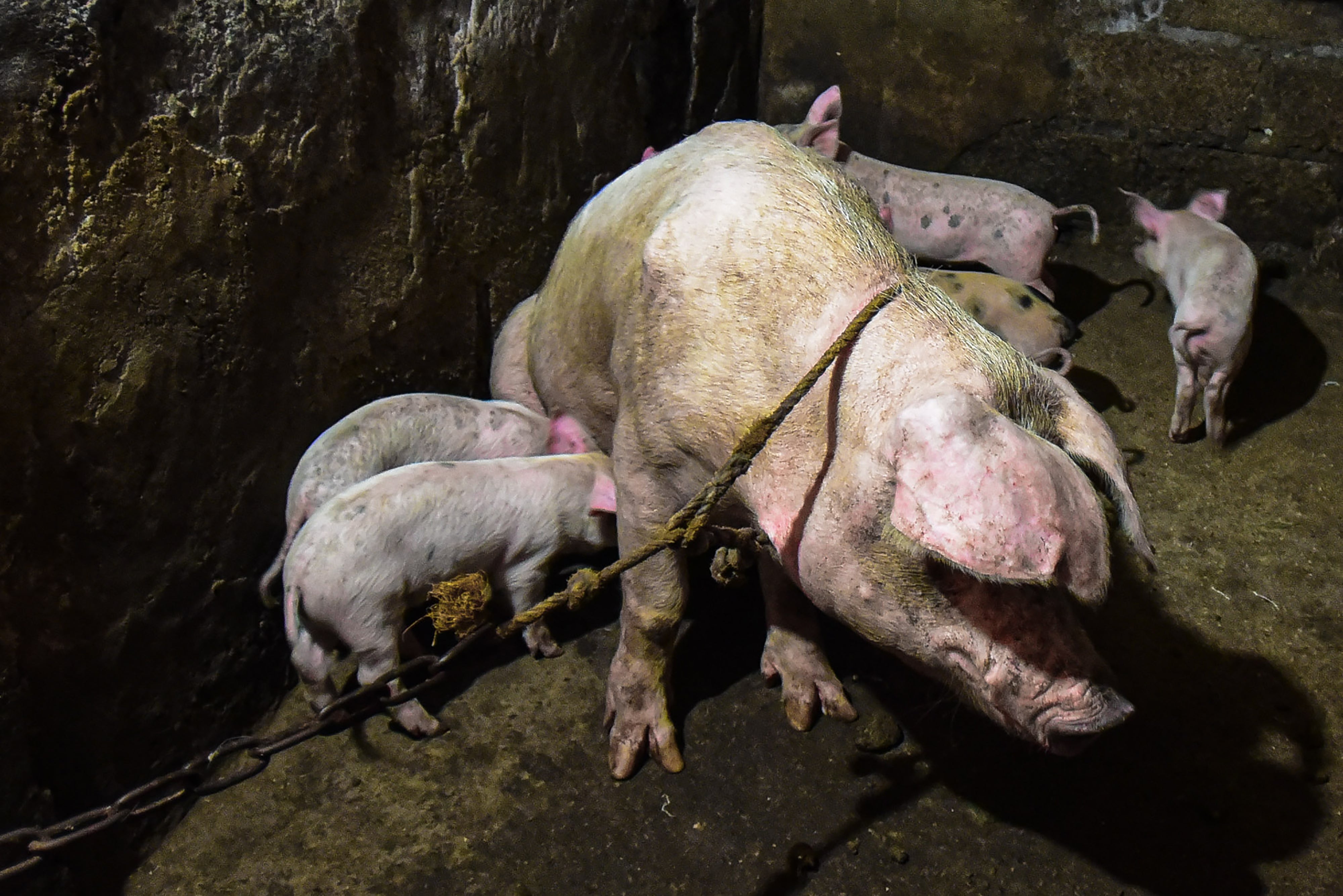 TACLOBAN CITY –– The Catbalogan City in Samar has its first case of African swine fever (ASF).

Catbalogan city veterinarian Antonio Cinco said they immediately conducted depopulation within the 500-meter radius, where the first cases of ASF were monitored.

Depopulation means a rapid and deliberate killing of infected, potentially infected, or contact animals to stamp out the disease and prevent it from spreading to a healthy population, according to the Animal Welfare Act.

“Right now, we cannot say how ASF entered Catbalogan and where it came from,” Cinco said in a phone interview.

At least 17 pigs were killed and buried in a pit with a depth of 18 feet to prevent the spread of the virus.

Cinco said he was directed by Mayor Dexter Uy to immediately contain the virus.

Among the measures, the city implemented was the establishment of a “buffer zone” where pigs coming from outside of Catbalogan were not allowed to enter the city.

Cinco said owners of the pigs that were depopulated would receive financial assistance from the Department of Agriculture. He did not specify the amount.

In Cebu, the provincial government stood firm in its decision not to allow the entry of live hogs or pork products from areas affected by ASF.

Provincial Veterinary Office head Mary Rose Vincoy said trucks ferried into Cebu and outside the province are thoroughly checked at the seaports.

Cargo trucks from provinces with ASF cases are also disinfected as part of the preventive measures. According to Vincoy, Cebu remained free from ASF.

In January 2021, Cebu Gov. Gwendolyn Garcia issued an executive order that prohibited the export of live hogs from big farms and backyard raisers from the province for six months, so it could sustain its pork supply and protect Cebu’s P11 billion hog industry.

Vincoy said there was a possibility that Garcia’s order would be extended or lifted depending on the assessment of the veterinary office.

“I appeal to Cebuanos to help the province prevent ASF by reporting to their local veterinary offices if they notice that something is wrong with their hogs,” she said.