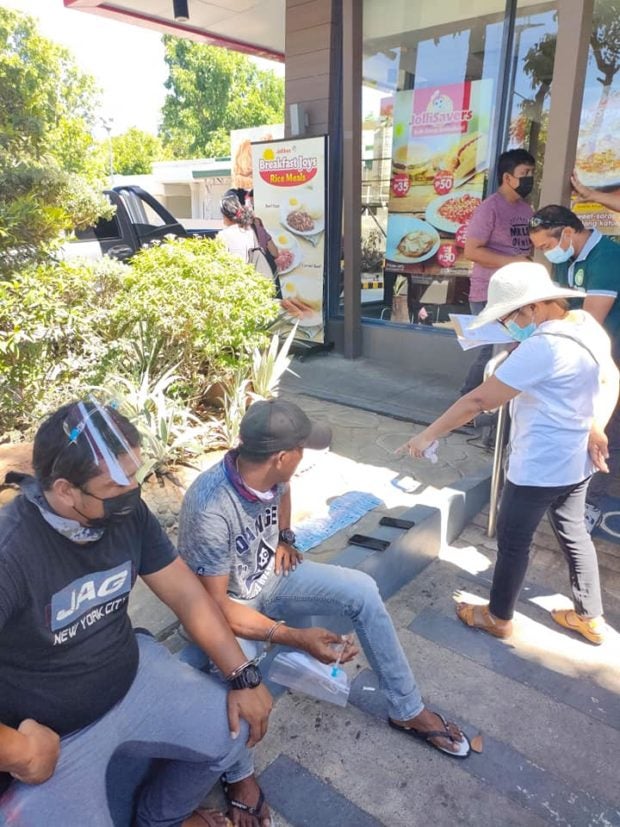 Police arrest a former soldier and a village councilor, who were accused of extorting money from a woman involved in a land dispute in Roxas town, Isabela province. Photo courtesy of PNP-Roxas, Isabela

ROXAS, Isabela –– Police in San Manuel town in this province arrested a former Army soldier and a village councilor for alleged extortion during an entrapment operation Tuesday, May 25.

The two suspects allegedly demanded P30,000 cash from their victim, who was involved in a land dispute.

When Balurin and Garcia received the P30,000, they were immediately arrested and detained at the Roxas police station. Villamor Visaya Jr.