'Tinkering' with Charter should be a 'last resort, not done on a whim' - Poe | Inquirer News
Close
menu
search

‘Tinkering’ with Charter should be a ‘last resort, not done on a whim’ – Poe 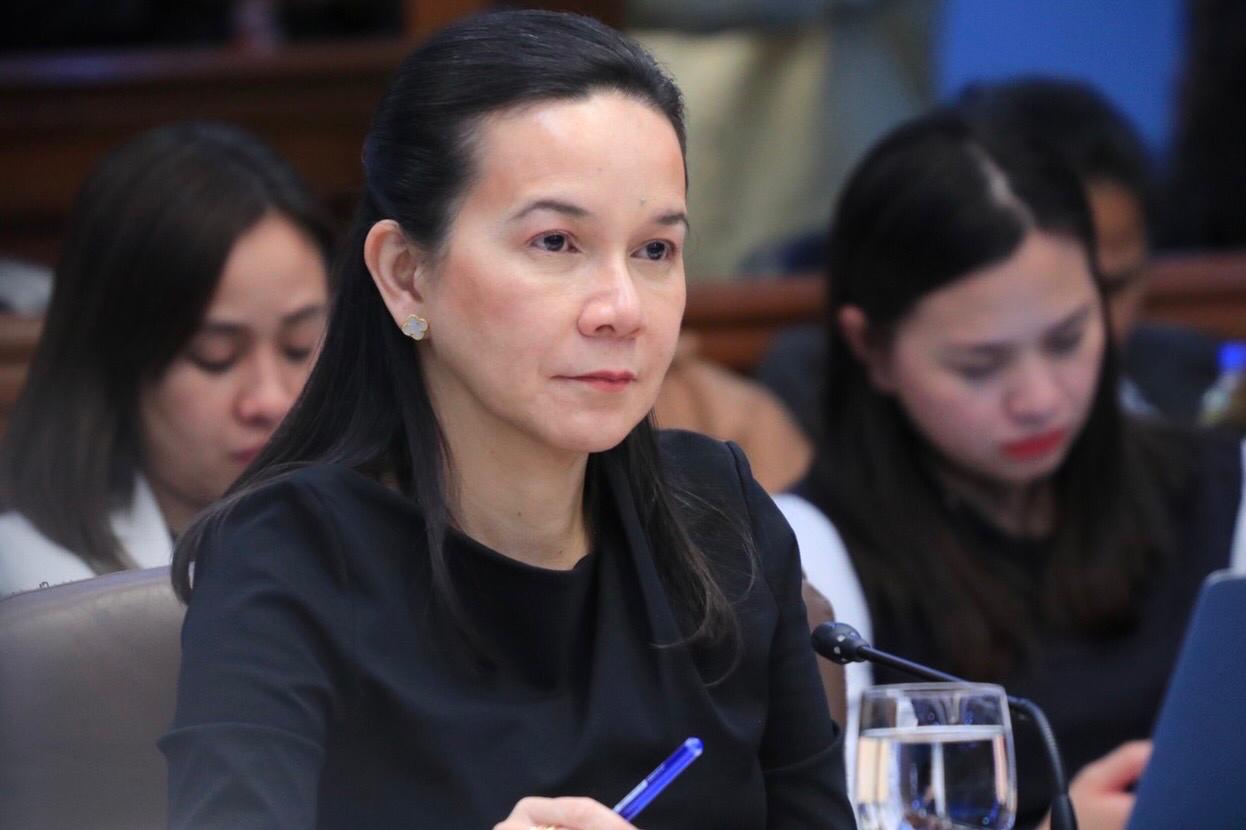 Senator Grace Poe during one of the Senate hearings. Photo from the office of Sen. Poe

MANILA, Philippines — Amendments to the 1987 Constitution should not be done “on a whim,” a “wary” Senator Grace Poe said Thursday, adding that “tinkering” with the Charter should “always be our last resort.”

“I am personally wary of a piecemeal revision of the Constitution. It is a living document which holds the aspirations of the people. It should only be revised under the strictest of scrutiny for the right reasons,” Poe, chairperson of the Senate public services committee, said in a message shared with reporters.

“You don’t just change it on a whim, especially now that everyone is fearful of a creeping invasion [on] our shores. Tinkering with the Constitution should always be our last resort,” the senator went on.

This, after the House of Representatives, approved on second reading Resolution of Both Houses (RBH) No. 2., which seeks to amend the “restrictive” economic provisions in the Constitution.

“Like any other measure, the resolution will of course merit some debate in the Senate,” Poe said.

She, however, pointed out that economic amendments to the Constitution “would probably deserve less attention” since President Rodrigo Duterte already certified as urgent the passage of measures that would address current economic concerns “but with much better safeguards.”

She cited the bill seeking to amend the Public Service Act (PSA), which would allow more foreign investments to come in in order to provide better services to the public.

The amendments to the Foreign Investment Act, Poe added, will further relax strict restrictions” on foreign participation in different sectors.

Meanwhile, the measure amending the Retail Trade Liberalization Act, which was recently approved in the Senate, “lowered the paid-up capital to allow more businesses to come in and give more jobs.”

“All of the gains of above measures can be had even without a Cha-cha,” Poe added.