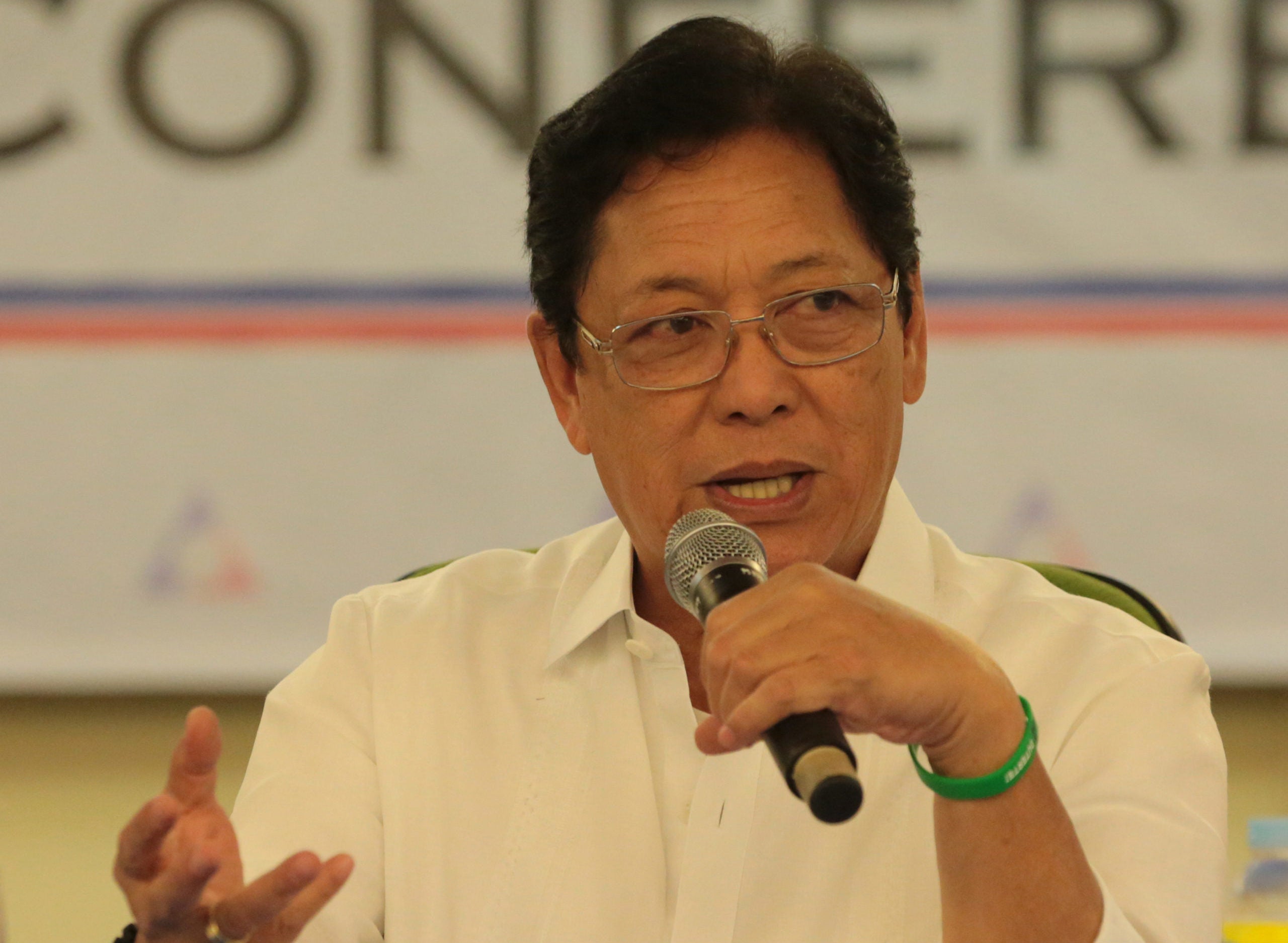 MANILA, Philippines — Department of Labor and Employment (DOLE) Secretary Silvestre Bello III on Sunday asked the National Bureau of Investigation (NBI) to investigate a fake Facebook (FB) account that is being used to solicit donations for a community pantry and for his supposed Senate bid.

The fake FB account which was brought to Bello’s attention over the weekend also posted bank account details of another person and a mobile number not that of Bello’s. 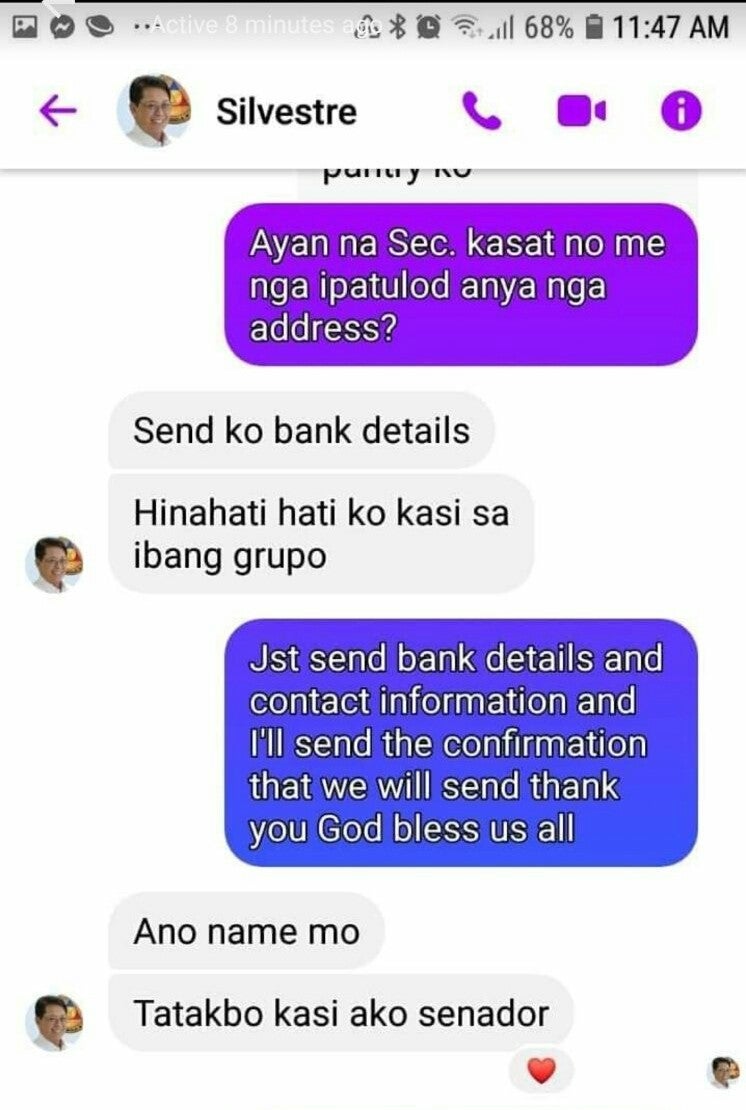 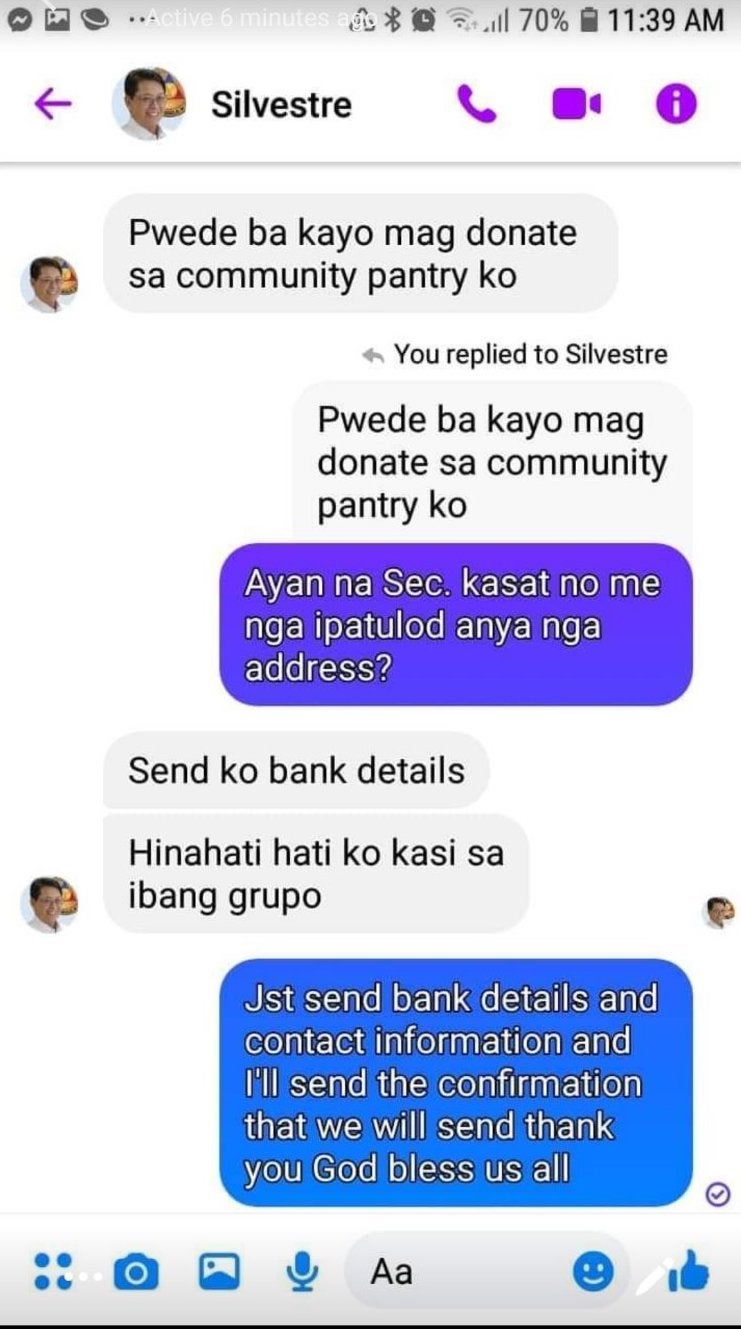 “It is lamentable that some people would resort to this despicable scheme to besmirch my name for their advantage,” Bello said in a statement, “And it is doubly deplorable that they would use falsehood and deception to victimize others in this time of crisis.”

The “Silvestre Bello III” FB account has drawn unsuspecting officials and friends of the Labor secretary as it has listed over 1,200 friends.