Eleazar assures kin of slain QC transgender: We will solve the case 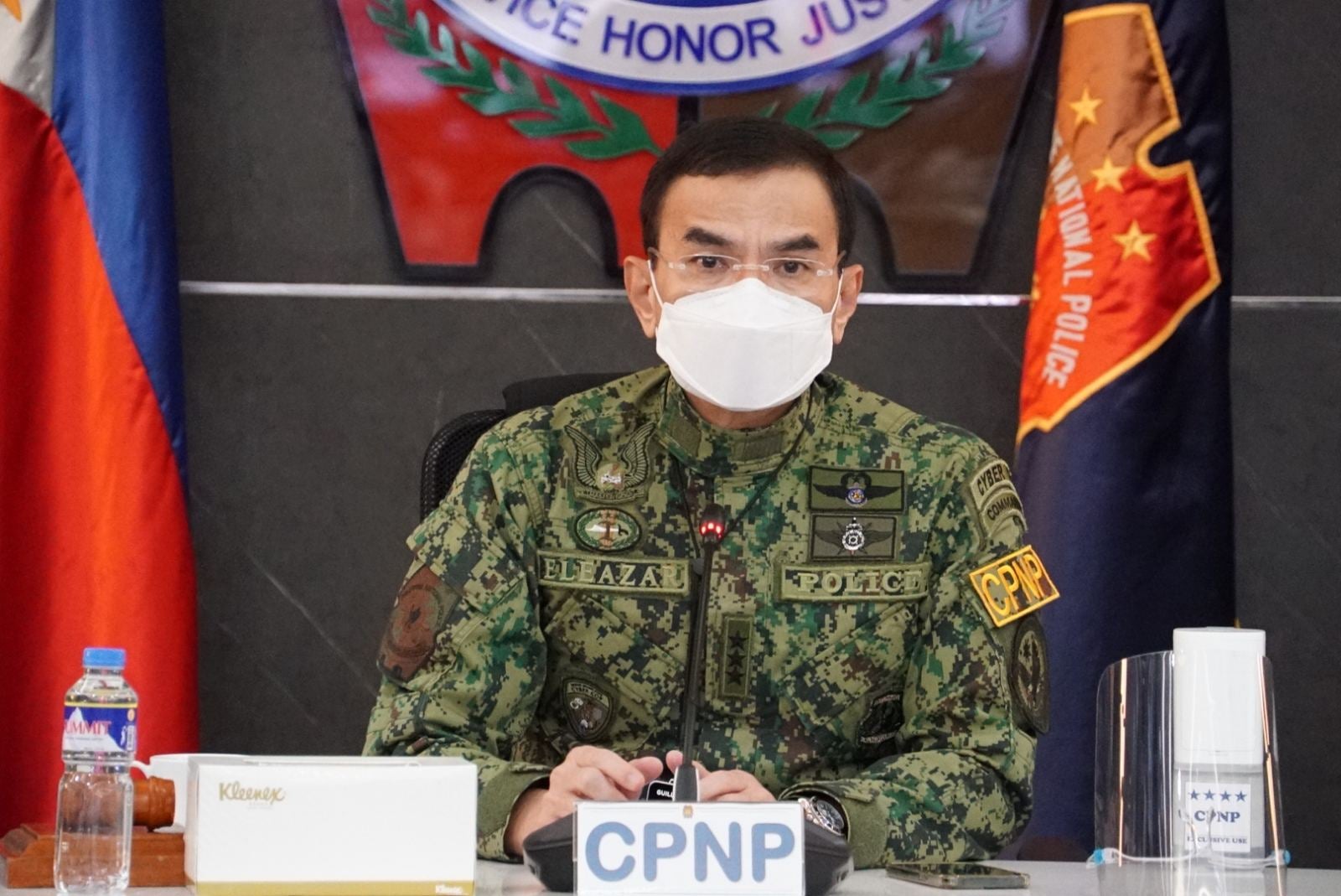 MANILA, Philippines — Philippine National Police (PNP) chief Gen. Guillermo Eleazar has assured the family of a transgender man who was killed in Quezon City that the PNP will be solving the case.

In a video statement on Saturday, Eleazar said he is coordinating with the family of Ebeng Mayor, an online personality who went missing for three days before his dead body was found by authorities.

A post from the Transman Equality and Awareness Movement – Philippines on Friday said Mayor was missing for three days before his body was found. The group also believes that Mayor was a victim of rape.

(We condole with the family of Ebeng Mayor, and are one with our LGBTQ community in seeking justice against the people responsible for this horrific crime.)

(You can expect that I will personally handle this case. I have already coordinated with his family for any development in this case.  We are assuring that we will solve this case.)

Earlier, the Commission on Human Rights (CHR) urged the government to investigate the incident, as it will also conduct its own independent investigation.

The CHR added that the death of Mayor emphasizes the need to pass and enact the Sexual Orientation and Gender Identity Equality (SOGIE) bill that is seen to crack down on discrimination and abuse of members of the lesbian, gay, bisexual, transgender, queer, intersex, asexual (LGBTQIA+) community.

Mayor’s death was announced by the Transman Equality and Awareness Movement – Philippines on Friday, saying that the victim appears to have suffered sexual abuse.  The group noted that transgender men in the Philippines are very vulnerable to abuse, as the country supposedly condones rape culture.

“The trans masculine community is vulnerable to sexual violence in the Philippines, a country that condones rape culture and victim-blaming and a president with a penchant for making rape jokes and derogatory remarks,” the group said.

“In a survey, we conducted in 2017, 28% of college-level LGBT students reported experiencing sexual harassment,” it added.

JUSTICE FOR EBENG MAYORToday, we lost a member of the trans masculine community to a brutal criminal act.Ebeng…

Posted by Transman Equality and Awareness Movement – Philippines on Thursday, May 20, 2021