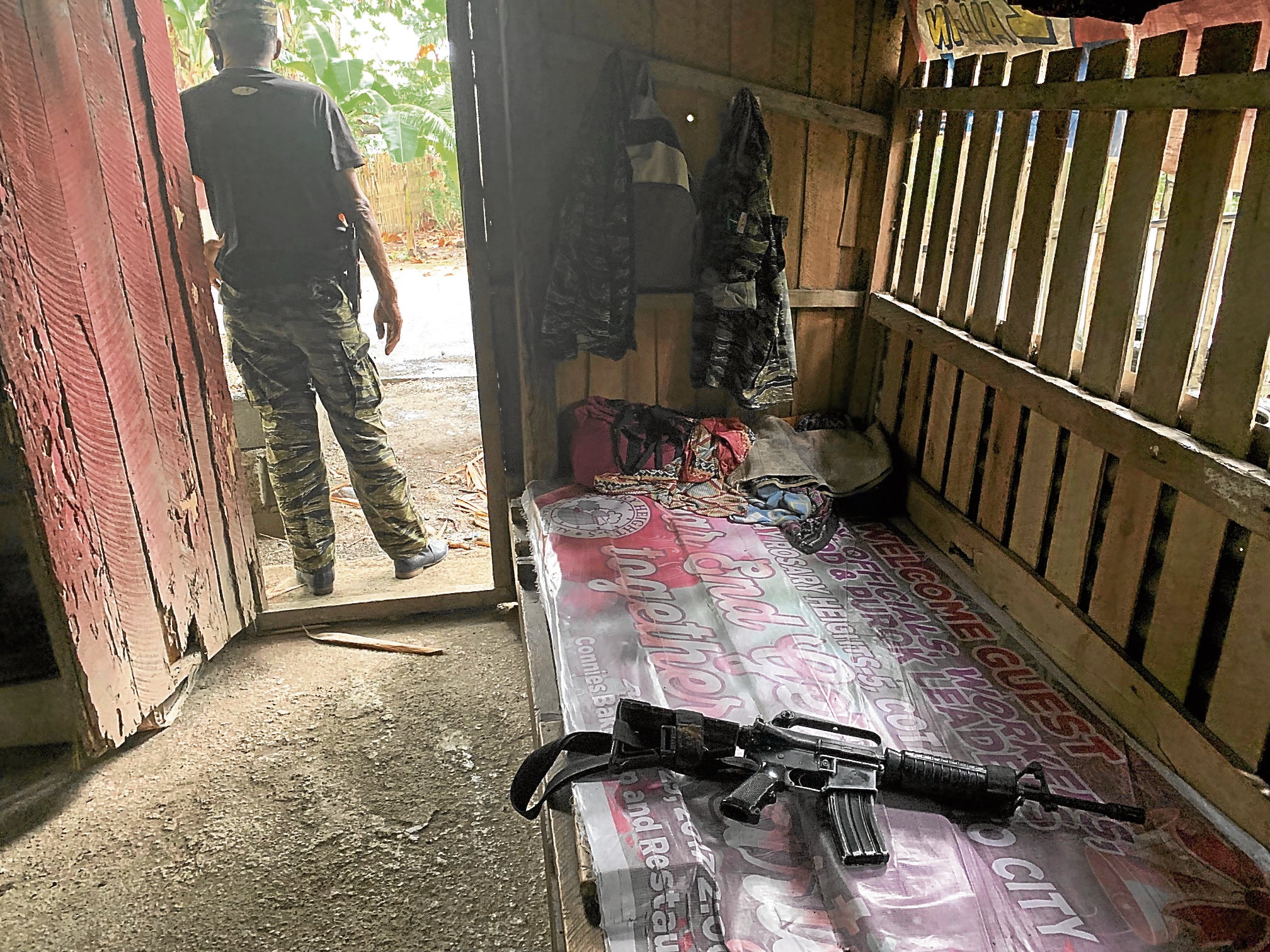 WAITING Moro Islamic Liberation Front fighters, like this man photographed in 2019 at the group’s camp in Maguindanao, are waiting to be decommissioned and receive an aid package. —JEOFFREY MAITEM

The launching of the multidonor fund on Wednesday is seen to accelerate the integration of former Moro combatants into the country’s mainstream society and turn former war-torn communities in the Bangsamoro into peaceful economic zones, in keeping with the 2014 peace deal.

The WB, which would administer the fund, believed the BNTF would be instrumental in bringing lasting peace not just in the Bangsamoro Autonomous Region in Muslim Mindanao (BARMM) but also in the rest of Mindanao.

Gustavo Gonzales, UN resident coordinator in the Philippines, assured during the same launch of United Nations’ continued support for the Bangsamoro peace process.

Although the CAB’s political track has been accomplished with the creation of BARMM in 2019, the normalization track has been lagging behind, Ebrahim said.

He stressed that the political and normalization tracks were “meant to intertwine with one another to assure the overall success of the peace process.”

Presidential Peace Adviser Carlito Galvez Jr., in his keynote speech, said the BNTF “is a testament to the national government’s steadfast commitment to attain a just and lasting peace in the Bangsamoro and throughout the country.”