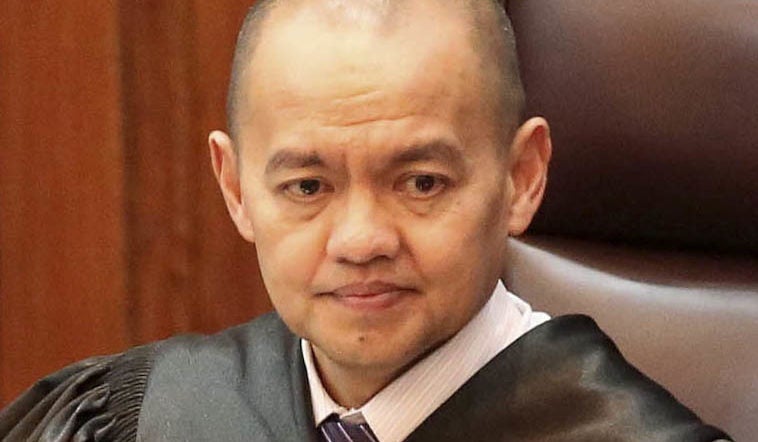 Paduano made the remark as the House committee on justice is set to conduct its first hearing on the impeachment case next week, May 27.

Ako Bicol Rep. Alfredo Garbin Jr., who serves as the vice-chairperson of the committee on justice, earlier said the impeachment complaint is not included in the House’s priorities as the lower chamber hustles to approve other measures before the sine die adjournment on June 5.

Edwin Cordevilla, secretary-general of the Filipino League of Advocates for Good Government, filed the impeachment complaint against Leonen in December 2020.

Leonen, who wrote the decision junking the electoral protest of Marcos against Vice President Leni Robredo, said Congress should not spend time on “false issues raised by some for clearly personal or vindictive reasons.”