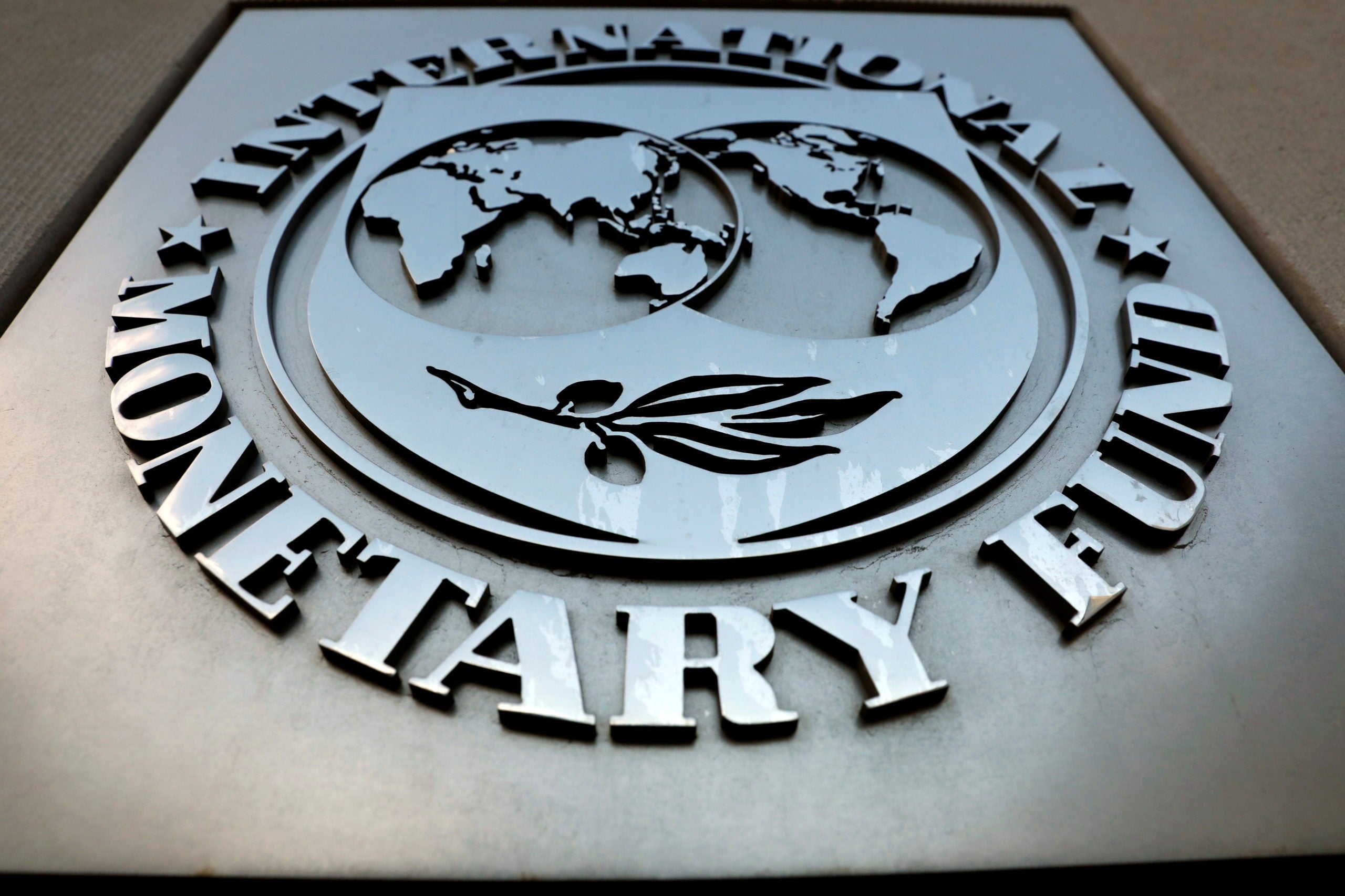 BERLIN — Germany has made “excellent use” of its spending power with unprecedented support measures to fight the COVID-19 pandemic, the International Monetary Fund (IMF) said on Thursday, urging Berlin to stay vigilant as risks to growth remain.

The rare praise marks a change in tone for the Washington-based lender, which has for years prodded Germany to loosen its stance of modest spending to invest more.

The German economy shrank by 4.8% in 2020 as the government managed to cushion workers and companies from the coronavirus shock with a series of debt-financed emergency measures, for which it suspended strict borrowing limits.

Its slowdown was slightly better than European neighbours. But a new wave of infections and restrictions to contain the spread of the disease pushed down economic output in Europe’s largest economy in the first quarter of this year.

“While the pace of mass vaccinations is picking up, the recovery path remains uncertain and beset with risks,” the IMF said in its latest country report on Germany. 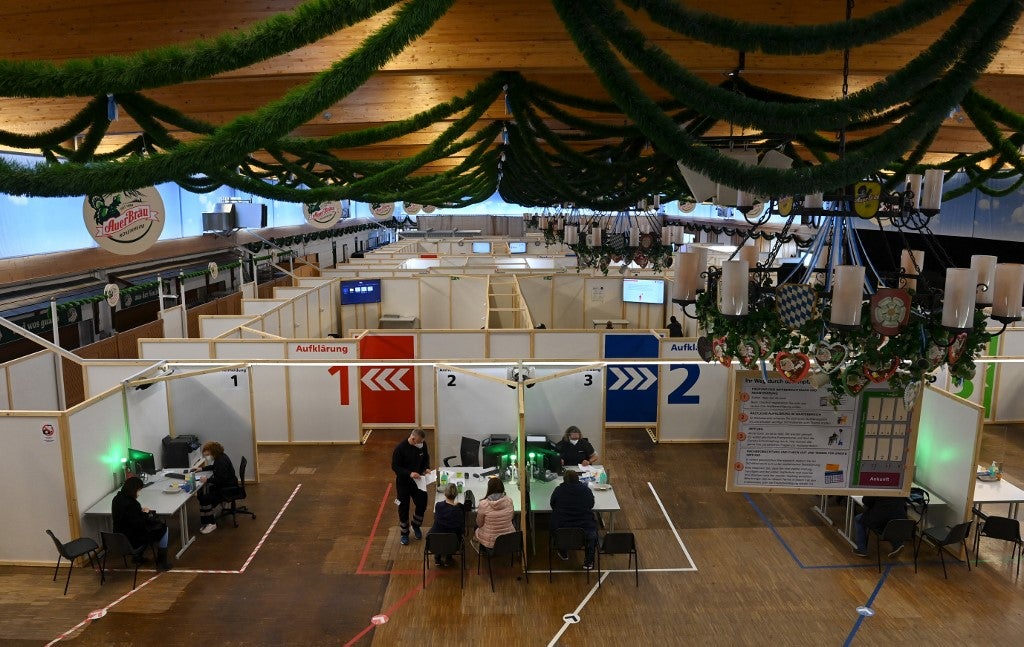 People sit at counters of a vaccination center set up in a typically Bavarian festival hall in the style of a beer tent in Rosenheim, southern Germany, on April 20, 2021, amid the novel coronavirus / COVID-19 pandemic. (Photo by Christof STACHE / AFP)

If the vaccine rollout fails to outpace new infections, including mutant variants, authorities could be forced to prolong or reimpose lockdown measures which would delay the recovery and increase the economic damage, the IMF warned.

“On the other hand, domestic demand could rebound more swiftly due to pent-up savings, and exports may grow more strongly than envisaged, driven by a sharper economic rebound and further policy support in key trading partners,” it added.

Data released earlier on Thursday showed that exports to the United States and China, Germany’s two biggest sales markets outside the European Union, jumped in April.

The IMF welcomed the decision by Chancellor Angela Merkel and Finance Minister Olaf Scholz to suspend the debt brake rule again this year to extend support measures such as grants to companies and job-protection schemes, also known as Kurzarbeit.

The government also announced new measures such as increased corporate tax loss carry-back, another round of one-off child benefits, an extension of the sales-tax cut for restaurants and increases in the apprenticeship subsidy.

“These extraordinary support measures comprise an excellent use of Germany’s accumulated fiscal space,” the IMF concluded.

The Washington-based lender said withdrawing support should be handled carefully, taking into account progress in containing the pandemic and the speed of the economic recovery.

If risks to growth materialize, the government should stand ready to extend the expanded Kurzarbeit program beyond this year, the IMF said.

While German banks have so far weathered the COVID-19 shock relatively well, they should accelerate plans to bolster profitability, the IMF said.

The rapid increase in residential property prices in recent years warrants close monitoring, but the risk is mitigated by Germany’s low household indebtedness, it added.