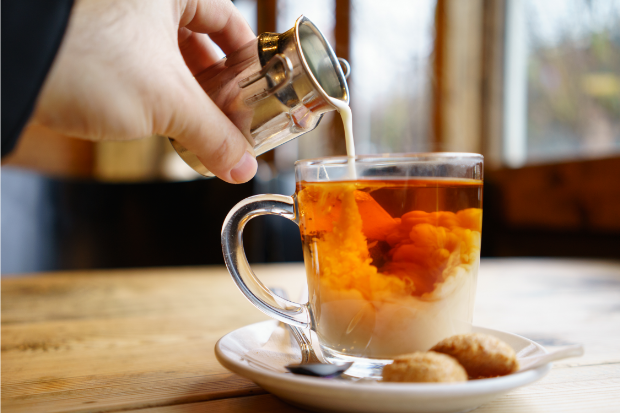 A police officer in the United Kingdom faces disciplinary proceedings after he allegedly stirred a colleague’s tea with his genitals, along with making sexual comments about her.

The victim (name withheld) alleged during a misconduct hearing that police constable Steven Green told her he stirred his tea with his private parts, Daily Mirror reported on Tuesday, May 20.

Two witnesses also testified that Green gave the victim a massage without her permission, told her to “bend over a table,” and “forcefully” opened the female locker room door after which he asked the victim, “Are you decent?”

Green denied that his actions were unprofessional and amount to gross misconduct, but he admitted that he did push the locker room’s door. He claimed he was only “having a bit of a laugh” and making friends with the victim.

“It was never my intention to make her feel bad. I did not want to do anything malicious or make her feel uncomfortable. I misjudged the friendship,” he said in the report.

The said incidents happened last year and were raised to a supervising officer. Hearings on the case are still ongoing at Sussex Police’s headquarters in Lewes, England. Dana Cruz/JB