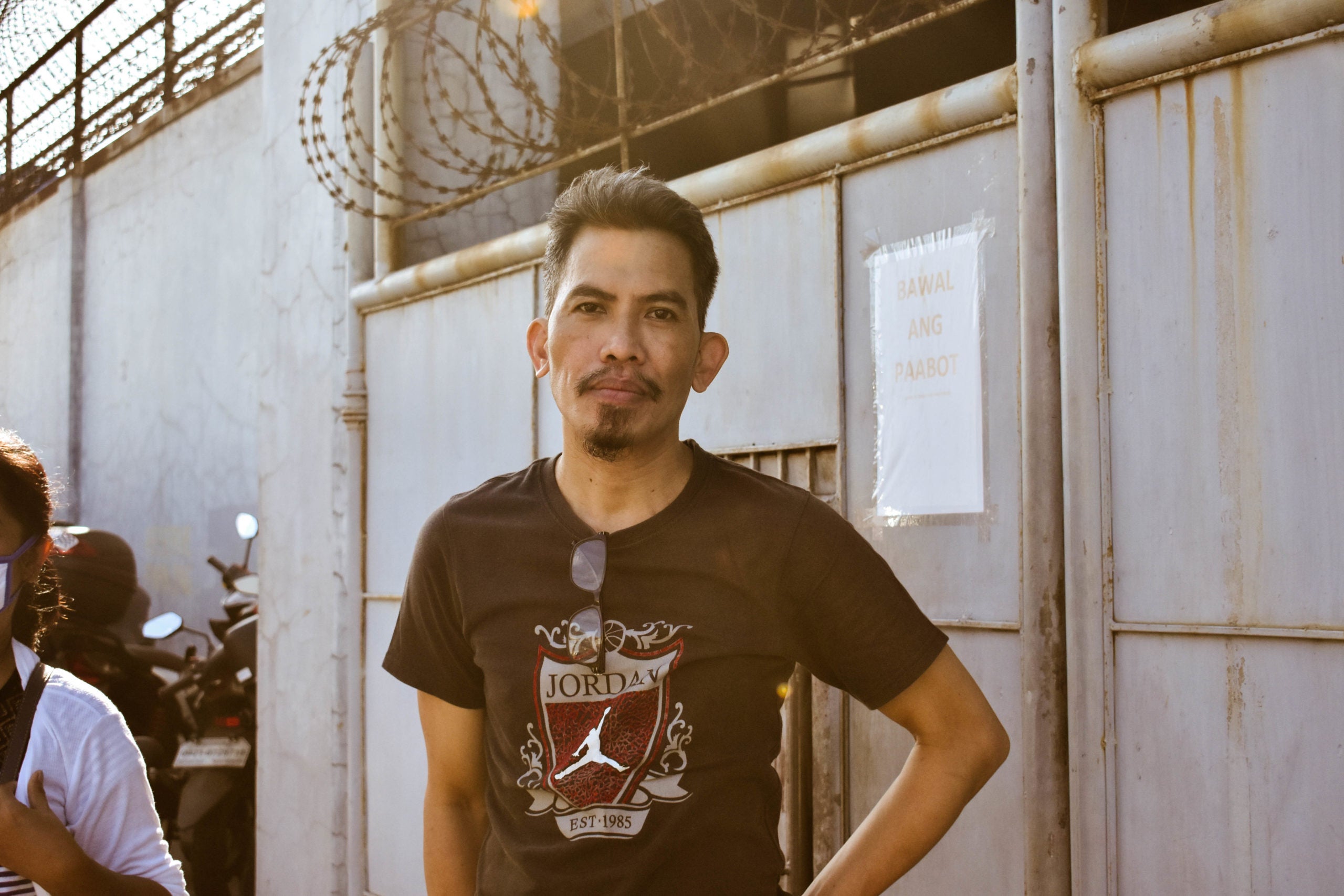 MANILA, Philippines — The Nasugbu, Batangas Regional Trial Court has ordered the release of a sari-sari store owner whom the police and military tagged as chief of the intelligence unit of the New People’s Army’s Southern Tagalog Regional Party Committee.

In its ruling, the court quashed the search warrant issued against Lamberto Asinas and ordered his immediate release a year after his arrest.

The Nasugbu Branch 14 RTC that reviewed the search warrant issued by an RTC in Sta. Cruz, Laguna found that the police officers and its informant have no personal knowledge that Asinas has been keeping high-powered firearms.

On April 15, 2020, the police filed an application for a search warrant against Asinas who allegedly was in possession of high-powered firearms which he uses to threaten residents of Sitio Alas-as, Barangay Bunducan, Nasugbu, Batangas.

The police applicant presented as witnesses another police officer and a supposed neighbor of Asinas. The police officer supposedly stayed with the neighbor, Jojo Castillo, in order to conduct a surveillance operation against Asinas.

They testified that they have seen Asinas putting the firearms in a sack.

The Batangas Court noted that a review of the records showed that the applicants of the search warrant have no personal knowledge of Asinas’ alleged activities. Even the so-called informant, a neighbor of Asinas, turned out to be a non-resident of the area.

The residents of Sitio Alas-as have issued a joint sinumpaang salaysay stating that they do not know a certain Jojo Castillo. The residents also stated in their affidavit that there was never an incident that Asinas has threatened his neighbors.

Because the court has voided the search warrant, all the evidence seized is “hereby considered inadmissible in evidence.”

“Hence, there remains no evidence to support his conviction thereby warranting a dismissal of the instant case,” the court said.

“Police and military intelligence about Asinas, who was falsely tagged as the regional intelligence officer of the New People’s Army, failed legal standards of evidence and constitutional court scrutiny required for search warrants,” PILC said in a statement.

PILC however said that “despite his release and ultimate vindication, Asinas has already been wantonly vilified in the media. Because the military had exceedingly gloated over his arrest, he fears future persecution and harm notwithstanding his clear legal victory.”

“Red-tagged individuals have little or no recourse even after charges are dismissed. The military and police are not compelled nor have they volunteered to retract their malicious statements and, in most cases, have refused to acknowledge the errors in their ways,” the lawyer’s group added.

Aside from the Asinas case, the government has lost another illegal firearms case stemming from search warrants issued by Judge Ricablanca. In July 2020, the case of six Calaca farmers arrested two months earlier was also dismissed on similar grounds. Both these cases pre-date the “Bloody Sunday” incidents, where regional police implemented dozens of search warrants for illegal firearms.