DOH: Pfizer jabs given to over 30,000 individuals so far 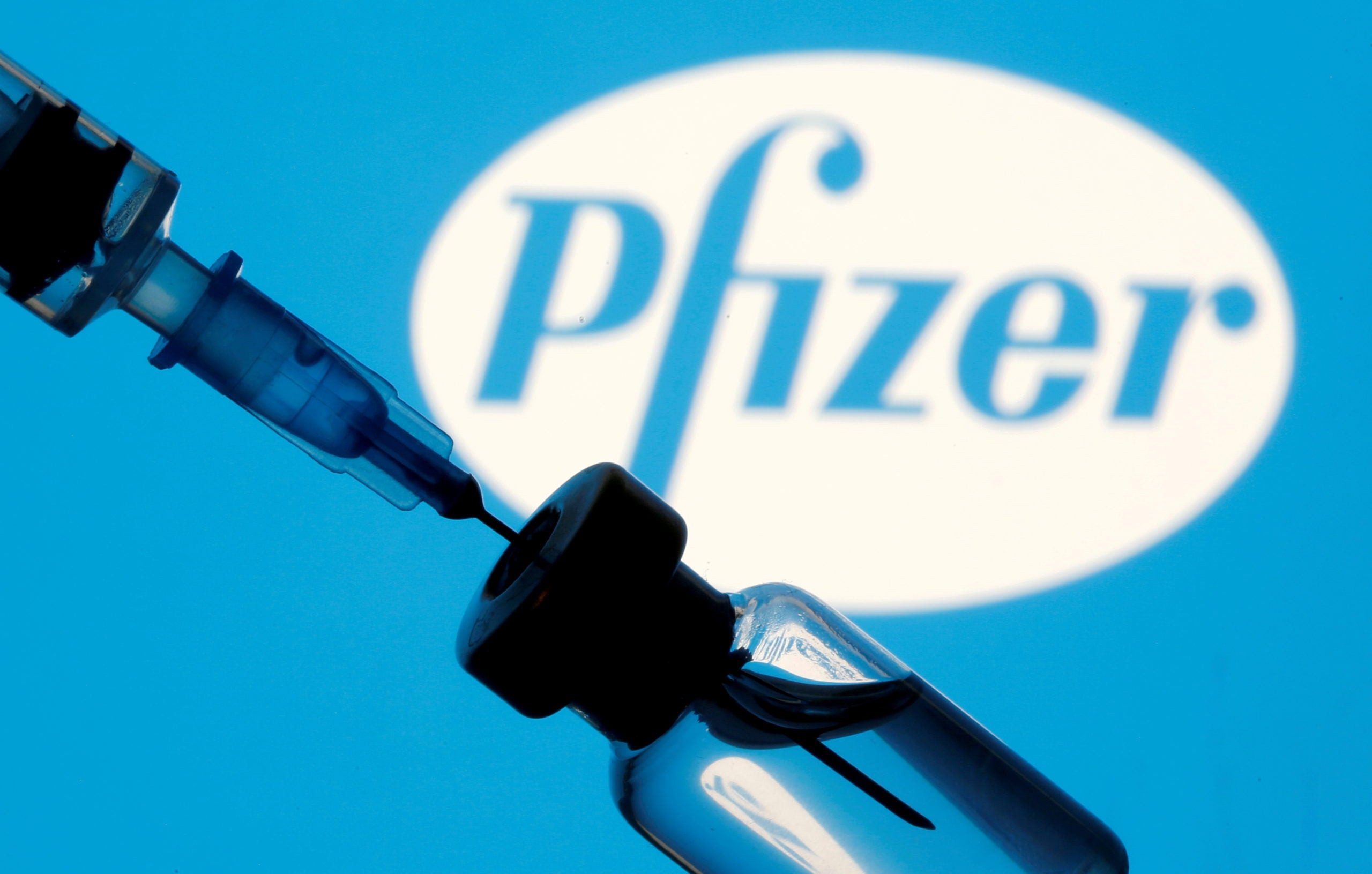 FILE PHOTO: A vial and syringe are seen in front of a displayed Pfizer logo in this illustration taken January 11, 2021. REUTERS/Dado Ruvic/Illustration

MANILA, Philippines — A total of 30,115 individuals have so far received the U.S.-made Pfizer COVID-19 vaccine, the Department of Health (DOH) said Wednesday.

So far, the Philippines currently has 193,000 doses of Pfizer vaccines which were sourced from the World Health Organization (WHO)-led COVAX facility. About 90,000 individuals are expected to be given the available vaccine doses, Health Undersecretary Myrna Cabotaje said.

She added the government aims to finish giving the shots meant for the first dose by next week or the first week of June, she added.

“Sa awa ng Diyos wala namang any major incidents that have occurred for the Pfizer rollout,” she said in a Laging Handa public briefing.

(By the mercy of God, there were no major incidents that have occurred for the Pfizer rollout.)

She, however, noted incidents where people swarmed vaccination sites that were administering the Pfizer vaccines.

(That is fixed already so that the flow of vaccination will be better.)

The Pfizer vaccines were distributed in Metro Manila, Cebu, and Davao.

Meanwhile, as for AstraZeneca vaccines, which were also sourced from the COVAX facility, Cabotaje said all available shots have been distributed in several areas in the country and the vaccination is ongoing.