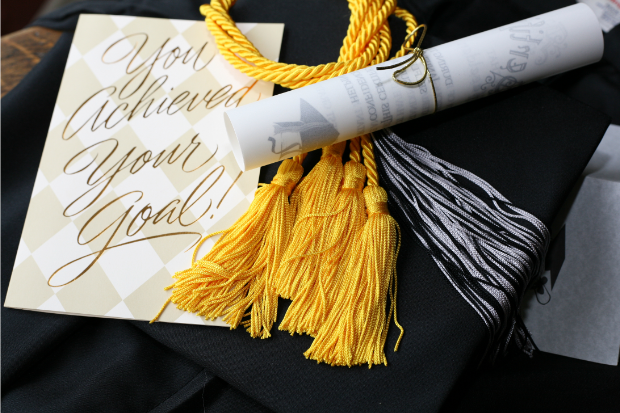 A great-grandmother has just proven once again that people can overcome challenges – such as age – when they set their sights on their goals and get the proper support.

At 78 years old, Vivian Cunningham was able to earn her undergraduate degree in liberal studies at Samford University in Alabama, USA, as per NBC’s Today on May 12.

“If I could have done cartwheels across the stage, I would have,” Cunningham was quoted as saying.

She spent six years at the university to earn her diploma, according to the report. Before earning the said undergraduate degree, however, Cunningham had already gotten an associate degree in paralegal studies after she retired back in 1992.

Cunningham worked as a custodian for 29 years and then as the head of the mailroom for the Alabama Power Company before retiring.

Cunningham, who graduated earlier this month, advised others to “follow your dreams, don’t let anyone tell you it can’t be done, keep pushing and keep God in the plan.”

“My friends have called and told me that it has motivated them. And some of the young ones in my family, too. They said if I can do it, they can do it,” she was quoted as saying.

Cunningham also admitted that she wanted to quit at times, but she was fortunate to be surrounded by a supportive family: her daughter Tarra Barnes, her son Donald Cunningham and her son-in-law, retired Army Col. Rob Barnes, were all there for her in her undergraduate journey.

She also received support from Samford Office of Professional Studies director Bryan Gill and associate director Nicole Otero, according to the report.

Due to the COVID-19 pandemic, Cunningham spent the latter part of her studies via virtual classes. While she found computer learning quite hard, she had her daughter help her along the way.

“It was kind of hectic for me because I didn’t know too much about technology, so I had to have my daughter help me with that to learn to do it virtually,” she was quoted as saying.

5 vaccinated citizens to get $1M each from Ohio gov’t