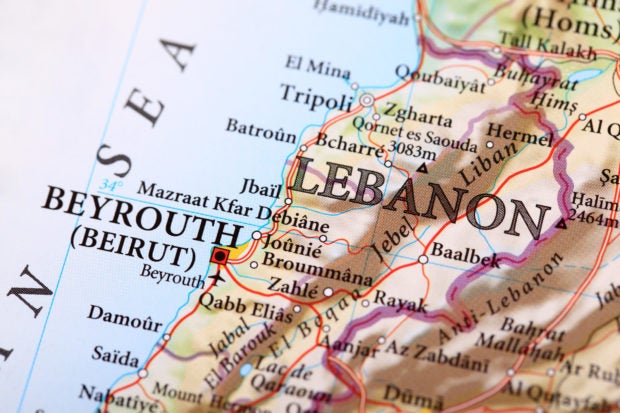 Israel’s army said the rockets landed in the sea.

Lebanese military and security sources said the rockets were launched from near the Palestinian refugee camp of Rashidiyeh.

A source close to Israel’s arch-enemy Hezbollah said the Lebanese Shiite group had no link to the incident.

Israel’s army said in a statement: “A short while ago, three rockets were fired from Lebanon into the Mediterranean Sea off the coast of the Galilee.”

“According to protocol, no sirens were sounded”.

The rocket fire comes as Israel has deployed additional troops to the border of the Gaza Strip, following several days of deadly airstrikes on the Palestinian enclave.

In 2014, during a previous Israeli military assault on Gaza, rockets were also fired from south Lebanon towards northern Israel.