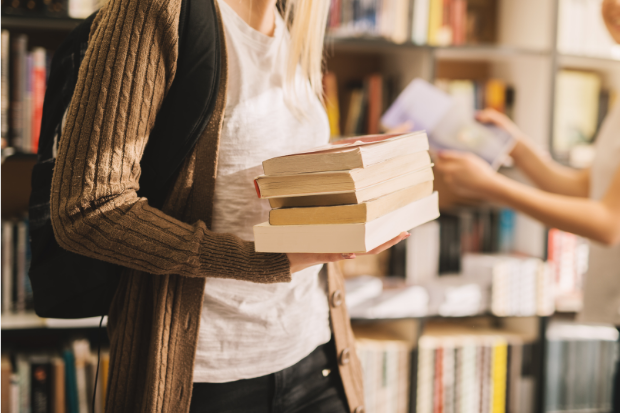 A 28-year-old woman was arrested after she trespassed on a high school and pretended to be a student in an attempt to gain Instagram followers in Florida in the United States.

Audrey Nicole Francisquini, of Miami Beach, went to the American Senior High School last Monday, May 10, as per ABC affiliate WPLG the next day.

Francisquini entered the high school through the front door claiming that she was a student looking for the registration office after being confronted by security.

Instead of going to the office, however, Francisquini started approaching students as they entered a classroom, according to the report.

Security then confronted Francisquini again after they saw her talking to the students. She ignored security and proceeded to walk off the school property.

Upon investigation of surveillance footage, police saw Francisquini dressed up as a student and concluded that the incident was pre-planned, the report said.

Aside from dressing similarly to other students, Francisquini wandered the school halls carrying a skateboard and a backpack to blend in, as per NBC-owned WTVJ also on May 11.

Authorities also learned that Francisquini was actually handing out pamphlets to students when she barred them from entering the classroom. The flyers had her Instagram handle printed out.

Police used the said username to identify and locate Francisquini online, which led them to her home on the same day.

She was then arrested and charged with one count of burglary of an occupied dwelling with a bond of $15,000, one for trespassing on an educational institution/interference with a bond of $500, and another count for resisting an officer without violence to his person with a bond of $1,000.

Francisquini, who appeared at a bond hearing the next day, has since been ordered to stay away from the school. Ian Biong /ra

Man catches trespasser eating in his kitchen who dies shortly after