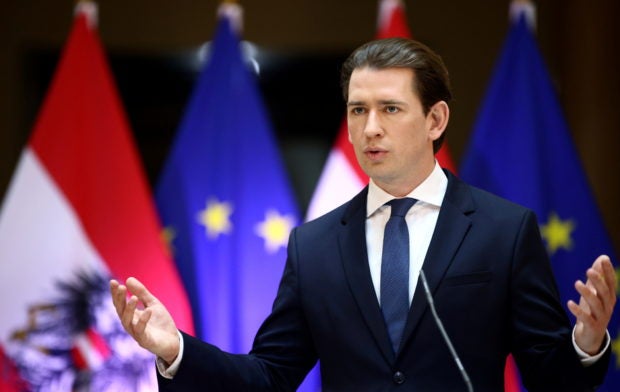 Kurz told a news conference arranged at short notice on Wednesday that he and his chief of staff had been placed under investigation, adding: “I knew there was a legal requirement to speak the truth in the commission and therefore of course always answered (questions) truthfully.”

Kurz and his party have clashed with opposition lawmakers in the commission of inquiry, which has looked into issues including suspected nepotism and whether appointments to posts at state-owned companies were made correctly.

The commission has looked into the appointment in 2019 of conservative loyalist Thomas Schmid as the chief executive of OBAG, which manages Austria’s stakes in companies including oil firm OMV. Text messages examined by the commission showed Kurz telling Schmid before then he would get “everything you want”.

The Prosecutors’ Office for Economic Affairs and Corruption confirmed an investigation was underway into Kurz.

“It is regarding the allegation that a false statement was made before the Ibiza commission of inquiry in connection with the establishment of OBAG,” a spokesman said.

While Kurz and his party have a commanding lead in opinion polls, the investigation is a fresh blow after his Finance Minister Gernot Bluemel’s home was raided in February as part of an investigation on suspicion of bribery and corruption offenses. He denies any wrongdoing.