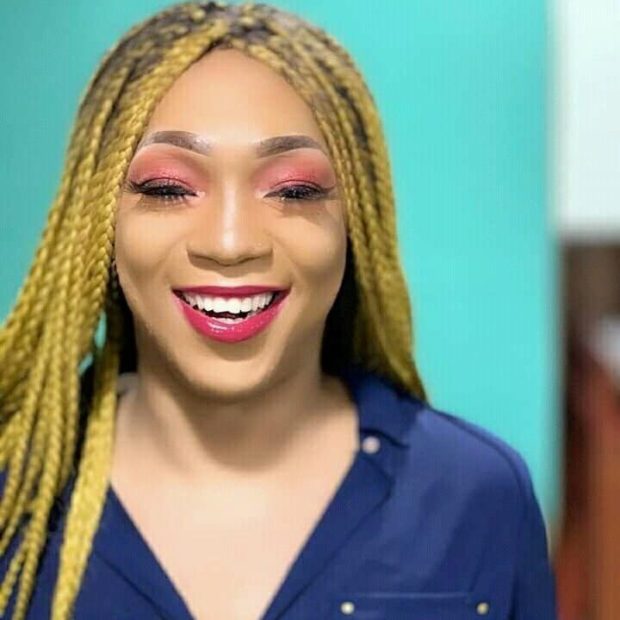 YAOUANDE, Cameroon — Two transgender Cameroonians were sentenced on Tuesday to five years in prison in Cameroon, where gay sex is illegal, for “attempting homosexuality”, their lawyer told AFP.

Loïc Djeukam, well-known on social media under the pseudonym Shakiro, and Roland Mouthe alias Patricia, were jailed in February.

“It’s a hammer blow. It’s the maximum term outlined in law,” said Alice Nkom, the head of the Association for the Defense of Rights of Homosexuals.

“The message is clear: homosexuals don’t have a place in Cameroon.”

Homosexuality is illegal in Cameroon, with prison terms ranging from six months to five years and fines of up to 200,000 CFA francs.

Human Rights Watch in April deplored the discrimination suffered by gay people in Cameroon, including even torture.