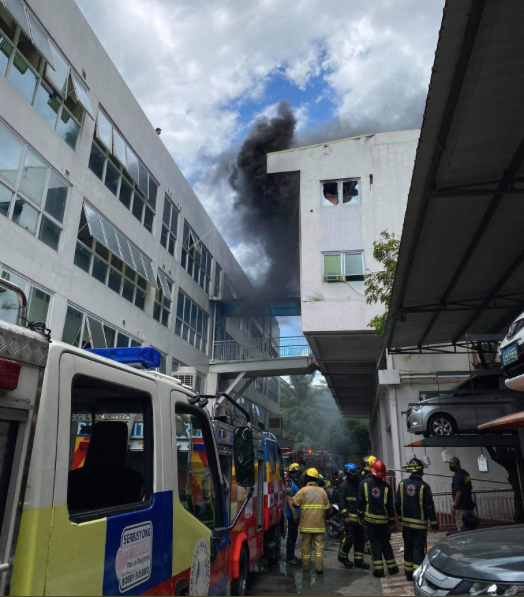 MANILA, Philippines — Firefighters are currently trying to put out a fire which broke out at the Pasig City General Hospital Wednesday morning, the Bureau of Fire Protection (BFP) reported.

The fire was put under control at 1:19 PM and was finally extinguished at 3:00 pm, according to Pinagod.

BFP initially reported that the fire occurred on the second storey of the building, but was later clarified to be on the fourth storey.

It is not yet determined if there are injuries and casualties in the fire.

This is a developing story.