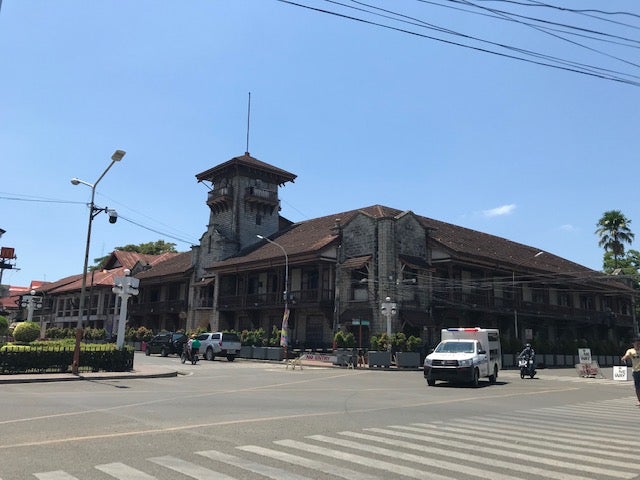 MANILA, Philippines — Zamboanga City has emerged as the local government unit (LGU) with the highest number of new COVID-19 cases outside Metro Manila the past week, the OCTA Research team said Wednesday.

In its latest report, OCTA Research said Zamboanga City recorded an average of 151 new cases daily from May 5 to May 11, a 47 percent increase compared to the previous week.

Zamboanga City is already under stricter measures or a modified enhanced community quarantine (MECQ) until May 15.

Batangas City and Cagayan de Oro meanwhile also saw a rise in new cases from the previous week with 15 percent and 13 percent growth in cases, respectively.

The Department of Health classifies LGUs with ADAR higher than 10 per 100,000 population as high risk.

Meanwhile, the average number of new COVID-19 cases in Metro Manila is now less than 2,000 which OCTA said is “trending in the right direction.”

On a national scale, OCTA said the seven-day average of new infections in the Philippines is at 6,522, or 16 percent lower compared to the previous week.

Read Next
Sarangani, Gensan impose border controls as COVID-19 cases rise
EDITORS' PICK
Alex Eala wins Grand Slam on Independence Day: ‘I hope I made my contribution to the country’
COLUMN: Making the republic work
1Sambayan names 6 choices to pit vs Duterte’s annointed in 2022
COVID situation still ‘very fragile’ due to surge in regions – DOH
Ahead of ONE: Full Blast II, Mongkolpetch warns Elias Mahmoudi: ‘Watch out for my fists’
Kai Sotto continues to inspire Filipinos by sharing his passions and stories with Smart Prepaid
MOST READ
1Sambayan names 6 choices to pit vs Duterte’s anointed in 2022
Robredo still undecided, making supporters uneasy
Nancy, Isko asked to pull out of 1Sambayan nomination, says Carpio
1Sambayan bares nominees for president, vice president in 2022 polls
Don't miss out on the latest news and information.