Duque says remdesivir purchase not irregular, welcomes probe should there be one 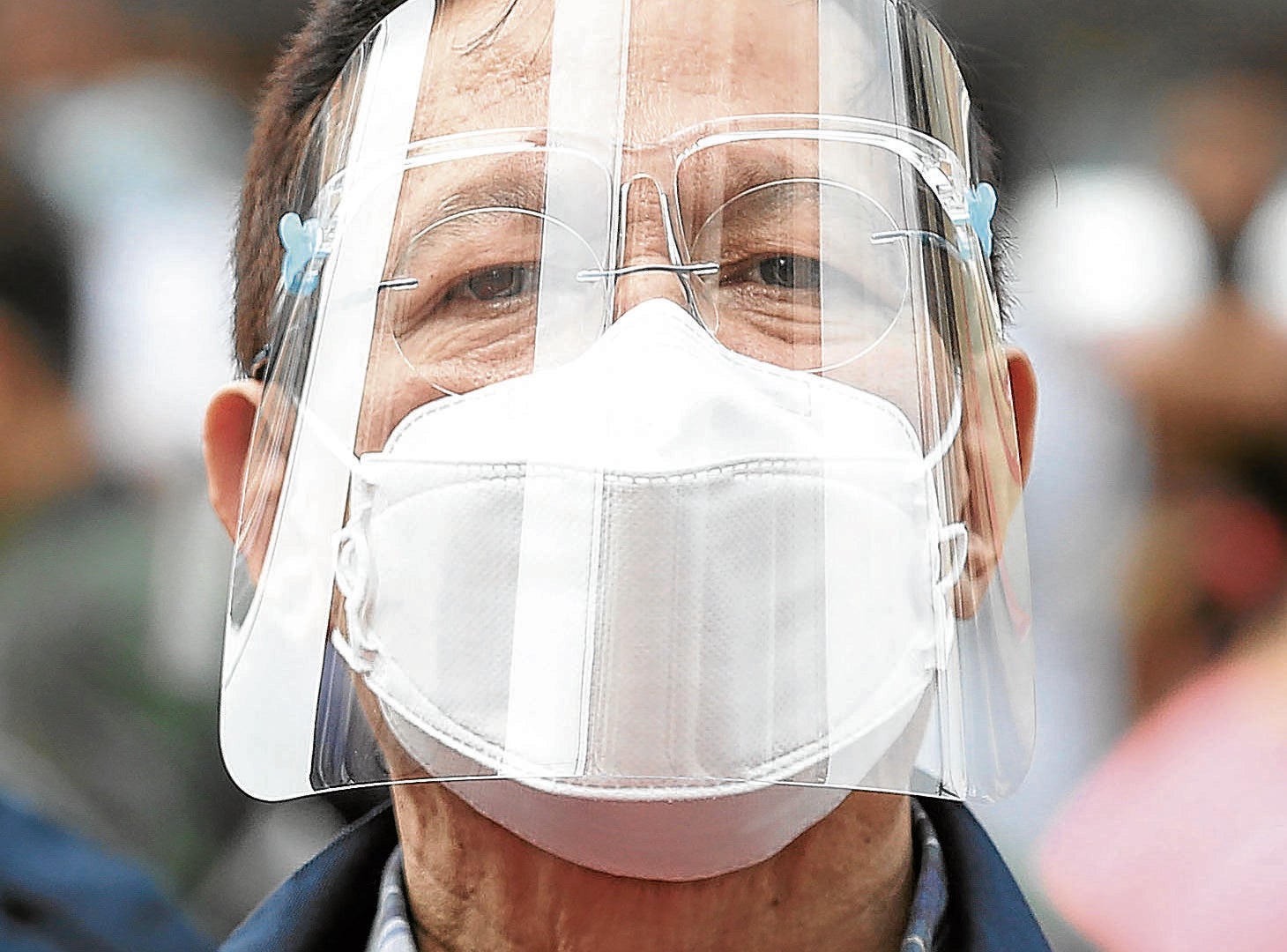 MANILA, Philippines — Health Secretary Francisco Duque III on Monday said he sees nothing irregular in the health department’s purchase of anti-viral drug remdesivir, saying an investigation would be welcomed should there be one.

Duque made the remark after two lawmakers criticized the Department of Health’s (DOH) P1 billion-worth purchase of remdesivir, saying officials could face graft charges over the “grossly disadvantageous” transactions.

When asked if he sees anything irregular in the transactions, he answered, “Wala. Definitely, wala. So kung gusto nila magpa-imbestiga, go ahead, we will cooperate.”

He said the Food and Drug Administration (FDA) has given compassionate use permits to hospitals for the use of remdesivir to treat COVID-19 patients. About 50 hospitals are using the drug, he added.

Anakalusugan party-list Rep. Michael Defensor has dubbed the purchase of remdesivir as “reckless and foolish spending” even after the World Health Organization (WHO) discouraged its use on COVID-19 patients.

For his part, House Deputy Speaker Lito Atienza questioned the DOH’s “wasteful double standard” of promoting a very expensive drug such as remdesivir while ignoring other potential low-priced treatments like human-grade ivermectin that he said costs only P35 to P40 per capsule.

Atienza and Defensor have been pushing for the use of ivermectin to treat and prevent COVID-19 despite the WHO’s warning that there was not enough evidence to show the antiparasitic drug could be used effectively against the coronavirus.