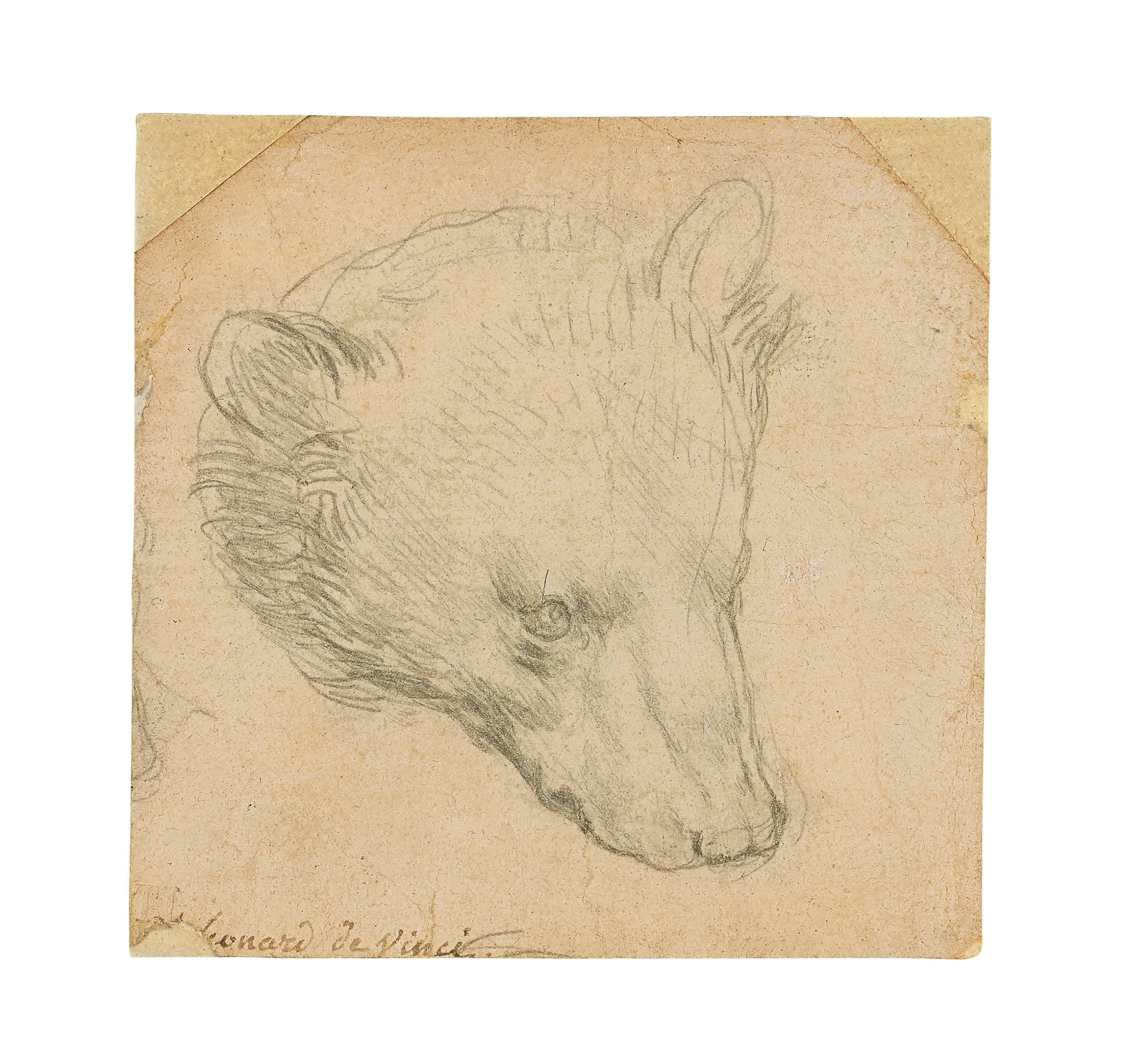 Leonardo da Vinci’s (1452-1519) “Head of a bear” drawing is seen in this undated handout image. Copyright Christie’s2021/Handout via REUTERS

LONDON  – A drawing of a bear’s head by Leonardo da Vinci is seen fetching up to $16.7 million, potentially setting a record, when it heads to auction in July, Christie’s said on Saturday.

Measuring 7 cm (just under 3 inches) squared, “Head of a Bear” is a silverpoint drawing on pink-beige paper. The auction house says it is “one of less than eight surviving drawings by Leonardo still in private hands outside of the British Royal Collection and the Devonshire Collections at Chatsworth”.

That could beat the 2001 sale for Da Vinci’s “Horse and Rider” for more than 8 million pounds, a record for a drawing by the Italian Renaissance master, according to Christie’s.

“I have every reason to believe we will achieve a new record in July for ‘Head of a Bear’, one of the last drawings by Leonardo that can be expected to come onto the market,” Stijn Alsteens, International Head of Department, Old Masters Group, Christie’s Paris, said in a statement.

The drawing’s ownership can be traced to British painter Thomas Lawrence and upon his death in 1830, it was passed to his dealer Samuel Woodburn. He sold it to Christie’s in 1860 for 2.50 pounds ($3.50), according to the auction house.

“Head of a Bear” will go on display at Christie’s in New York on Saturday, then in Hong Kong later in the month before going on show in London in June. ($1 = 0.7182 pounds)