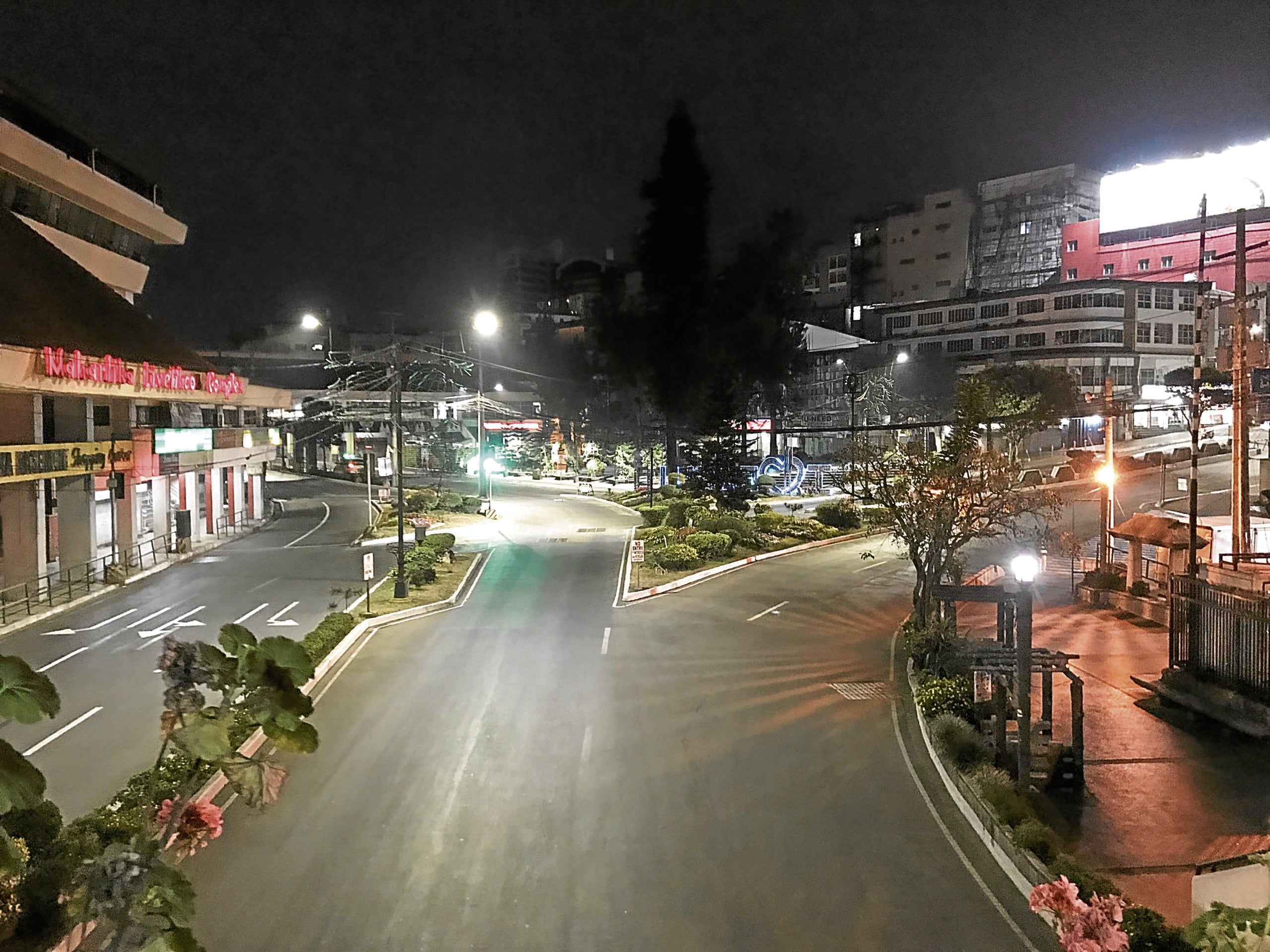 BAGUIO BY NIGHT The summer capital accounts for most of the 23,000 consumers of the Benguet Electric Cooperative (Beneco), which is currently caught in a leadership row as a group of power utilities opposed the endorsement of Presidential Communications Operations Office Assistant Secretary Anna Marie Banaag Rafael as the general manager of Beneco. —VINCENT CABREZA

BAGUIO CITY — The National Electrification Administration’s (NEA) board of administrators (BOA) was accused of allegedly abusing its authority when it recommended a Palace official to be the lone candidate for general manager of the power utility serving this city and Benguet province.

The Philippine Rural Electric Cooperatives Association Inc. (Philreca), in a letter dated May 6 to NEA, questioned the BOA’s decision to back Anna Marie Banaag Rafael, a lawyer and assistant secretary of the Presidential Communications Operations Office (PCOO), as the new manager of the Benguet Electric Cooperative (Beneco) over Melchor Licoben, the cooperative’s acting manager.

Organized in 1973, Beneco has been valued at roughly P4 billion and serves 203,000 customers composed of households and businesses in Baguio and 13 Benguet towns, including municipalities that grow the salad vegetables sold each day to Manila and other Luzon markets.

“The function of the [BOA] is limited to screening and ensuring that the candidates are qualified to become a general manager of an electric cooperative,” said Philreca, which is composed of 121 power utilities in the country.

The group’s letter was signed by Philreca president Presly de Jesus and executive director Janeene Colingan; and Allan Laniba, president of the National Association of General Managers of Electric Cooperatives.

It said the BOA should have endorsed both Rafael and Licoben for consideration by the Beneco board as both passed the initial review.

According to Philreca, the NEA board voted during its April 29 meeting to select Rafael, as she was “the candidate with the higher score in the final interview.”

Licoben scored 82.75 percent while Rafael drew a 94-percent mark, according to NEA Board Resolution No. 2021-47. According to Philreca, the Beneco board of directors has “the power and authority to select” their own general manager.

“The decision of [the BOA] to select and endorse only one of the two qualified candidates is an abuse of its power. We cannot just sit idly on this issue. We are hoping that the [BOA] will do the necessary step to rectify this mistake.”

In a message to a local media chat group this week, Rafael said she was qualified to administer Beneco because of her “years of supervisory experience.”

She said she was a former mayor of Natonin town in Mountain Province and a graft investigator of the Office of the Ombudsman.

Rafael said she applied for the position in good faith in July 2020 and had not used government media to bolster her chances, disputing rumors she had “strong political backup.”

“I have good intentions … and I do not have any business interests that are in conflict with the transactions of the electric cooperative,” Rafael said.

But Beneco’s rank-and-file employees insisted there was no vacancy for the position of general manager.

The employees said Beneco’s board of directors had already named Licoben as the utility’s manager through Resolution No. 2020-90 dated April 21 last year.

Licoben, an engineer, was the deputy of then-general manager Gerardo Versoza, whom he replaced when Versoza died last year.

Despite Beneco’s decision, the BOA proceeded with the prequalification of Rafael and Licoben.

Beneco board chair Esteban Somngi said they will address the NEA board resolution on May 20.

Baguio City and the municipal councils in Benguet have expressed support for Licoben.

This prompted Rafael to reply, “I wish I could afford to hire my own community relations officers to gather signatures from barangays [in support of] my application.”