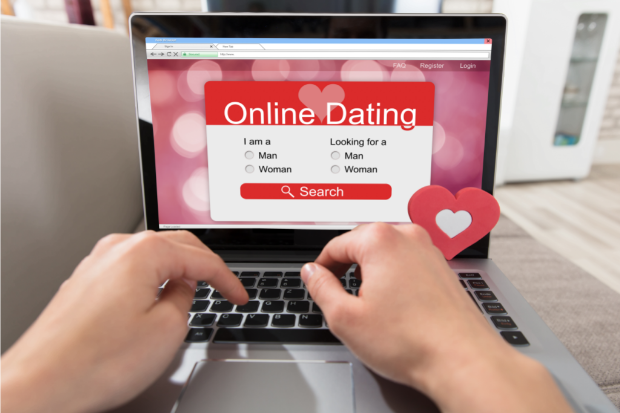 A woman lost nearly £113,000 (around P7.5 million) to a scammer that she had met on a dating site in England in the United Kingdom.

Rachel Elwell, 50, said the scammer had told her that he needed money because he got taken captive by loan sharks, as per BBC on May 5.

Elwell said the man, who claimed that he lived nearby, looked nice on the dating site and “seemed quite an open and genuine guy.”

The man claimed to have eventually gone to Ukraine for an engineering contract. He was sending Elwell documents and photos as proof that he needed money after money issues had  suddenly surfaced.

He claimed that his life was in danger, which is why Elwell sent him the large sum. She admitted that there was no guarantee of it being returned, according to the report.

“When he said to me his life was in danger and I didn’t hear from him, I thought he’d been murdered,” Elwell was quoted as saying.

“Can you imagine feeling you’re responsible for whether someone lives or dies?” she added.

The man told Elwell that they would only be able to meet after a few weeks as he had to stay in Ukraine, claiming that he had encountered several problems such as the country changing laws due to COVID-19, which needed him to pay tax.

The scammer even had a fake letter from a supposed tax office sent to Elwell as proof, she told BBC Radio WM as cited by the outlet. He also claimed to have cashed his pension in, borrowed money and sold belongings to cover the “tax” expenses.

Elwell eventually sent him money, albeit “reluctantly,” for the said tax bill. After this, the man claimed to have been kidnapped and locked in a cellar by loan sharks, and had Elwell send money again.

After claiming that the money Elwell sent allowed him to be set free, the scammer then asked for more money – this time, to pay “interest” to the loan sharks as they withheld his passport from him.

On the day the man was supposed to go home, Elwell went to the airport, according to the report. While waiting for her supposed lover, she received an email from supposedly airport officials saying the man had been arrested.

She brought this up to Border Force officials, who told her that it was a scam. She then went to a house in Coventry that the man had claimed to be where his daughter and housekeeper stayed, only to be told that “no such people lived at that house.”

Elwell is now facing bankruptcy after losing the said amount of money to the apparent scammer.

“Rachel’s case is a prime example of romance fraud, her case highlights how much these scammers affect people’s lives,” a spokesperson from West Midlands Police was, meanwhile, quoted as saying. Ian Biong /ra

Read Next
Newly installed PNP chief Eleazar tells erring cops: ‘You will hate me’
EDITORS' PICK
EDITORIAL: OFWs save the day
Incoming 40 million doses of Pfizer COVID-19 vaccine key to herd immunity – Galvez
Smart celebrates all kinds of ‘#SimplyLove’ for Pride Month
Smart brings KCON:TACT especially 4U to subscribers from June 19 to 27
Gilas out to prove Korea win not a fluke; Tab fires back at ‘lucky shot’ remark
Booker sizzles as Suns beat Clippers in Game 1 of Western Conference finals
MOST READ
Probe troll farms, lawmakers urge
No plot to oust Pacquiao as PDP-Laban president in July meeting — Nograles
Handcuffed for 123 days, Ukraine couple splits
PAL to ax some long-haul flights to slow bleeding
Don't miss out on the latest news and information.