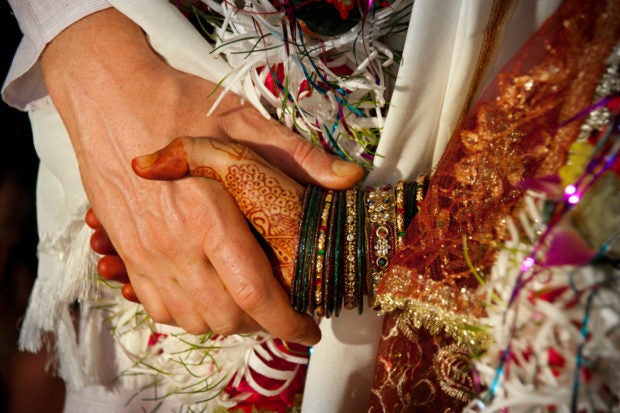 A bride dumped her groom after he failed to recite the multiplication table of two during their wedding ceremony in the state of Uttar Pradesh in India.

The bride and the groom were supposed to be wed last Saturday, May 1, through an arranged marriage, as per IANS via The Tribune on May 3. The identities of the would-be couple were withheld.

The bride gave the groom the quick math test as she was suspicious of his educational background.

Before they could officially tie the knot, the bride walked out of the wedding venue saying that she could not marry someone who did not know basic math, according to the report.

The bride’s cousin, meanwhile, said the groom’s family had failed to disclose to them that he was uneducated prior to the wedding.

The two families eventually struck a deal that included having them return the gifts and jewelry they gave each other, the report said.

This is not the first case of such an incident, however, as another Indian bride back in 2015 dumped her groom after the latter likewise failed a math test.

The groom reportedly answered “17” after the wife asked him to add 15 and six during the wedding, which was also held in Uttar Pradesh. Ian Biong /ra