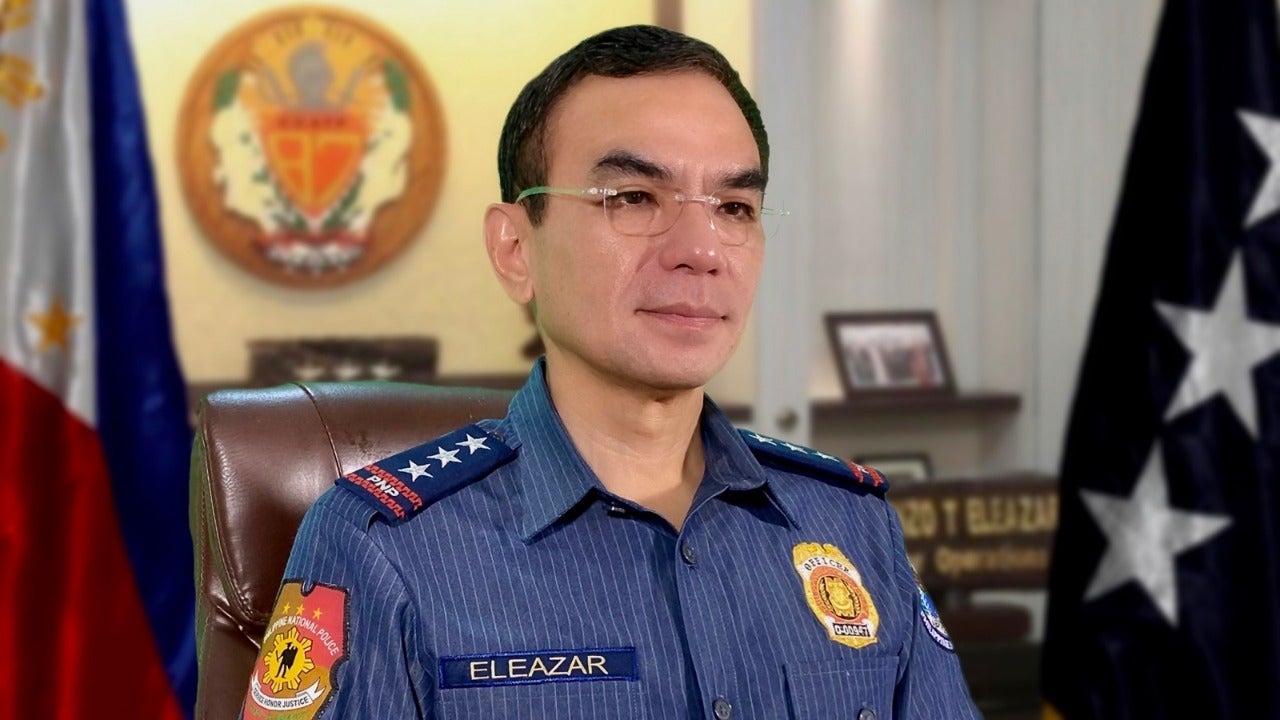 “I urge you to give my classmate, Police Lieutenant General Guillermo Lorenzo Eleazar, the same 100% support you gave during the past six months under my watch,” Sinas said in a statement.

The outgoing police chief is set to retire on May 8, and he will be replaced by Eleazar, who also a member of the 1987 “Hinirang” Class of the Philippine Military Academy.

“Every Chief PNP appointed to the post carries with him the full trust and confidence of the President of the Republic of the Philippines, therefore, he deserves the unqualified support of all the officers and personnel under his command,” added Sinas.

According to the official, it is important that there is continuity of command to maintain the momentum of the agency’s programs, adding that the PNP was able to deliver beyond what was asked from it because of its personnel’s support.

“What is important is that there is continuity of command to sustain the momentum to carry out institutional programs and policies,” Sinas said.

“It has been probably the longest six months tour of duty we have served together to accomplish our mission for the Filipino people.”

“And I honestly believe we have been able to deliver more than what we promised to the President and the Filipino people, because everyone stood by me, from the ranking officers in the headquarters to the last beat patroller in the streets,” he added.

Sinas is set to turn over the PNP Chief post to Eleazar on May 7 in Camp Crame, before his retirement on May 8.