Hot weather to continue in coming days due to easterlies — Pagasa 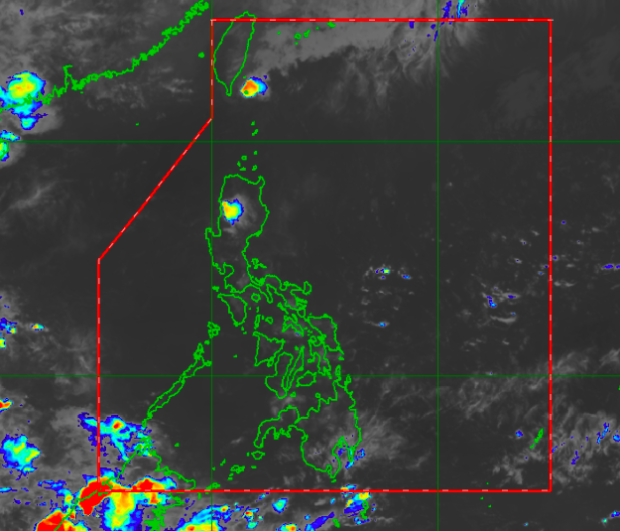 A huge part of the country will be cloudless, with only southern portions of Mindanao affected by the intertropical convergence zone. Satellite image/Himawari IR1 via Pagasa

MANILA, Philippines — The hot and humid weather experienced in most parts of the country on Wednesday is expected to continue well into the coming days, as easterlies remain prevalent.

Weather reports from the Philippine Atmospheric, Geophysical and Astronomical Services Administration (Pagasa) on Wednesday afternoon showed that a huge part of the country would be cloudless, with only southern portions of Mindanao affected by the intertropical convergence zone (ITCZ).

But for the rest of Luzon and Visayas, the scorching temperatures experienced earlier — with heat indices of various areas topping 40 degrees Celsius — would continue.

Pagasa’s report showed that the highest heat index for Wednesday was recorded in Dagupan City of Pangasinan, at a smoldering 46 degrees Celsius.  It was just a few notches below the record-high heat index for this year, also recorded at Dagupan last May 3, which was 49 degrees.

Pagasa said isolated thunderstorms are still a possibility since winds from the east bring a high moisture content.

In Visayas and Mindanao, the eastern portions would have slightly lower temperatures due to the ITCZ, as Tacloban may have something around 25 to 32 degrees Celsius and Davao with 25 to 33 degrees.

Pagasa, however, warned that heat indices might be well higher than projected weather conditions as registered temperatures and relative humidity are factors in actual temperature being felt by people.