Time needed to nurse fatigue, stress due to COVID-19 pandemic 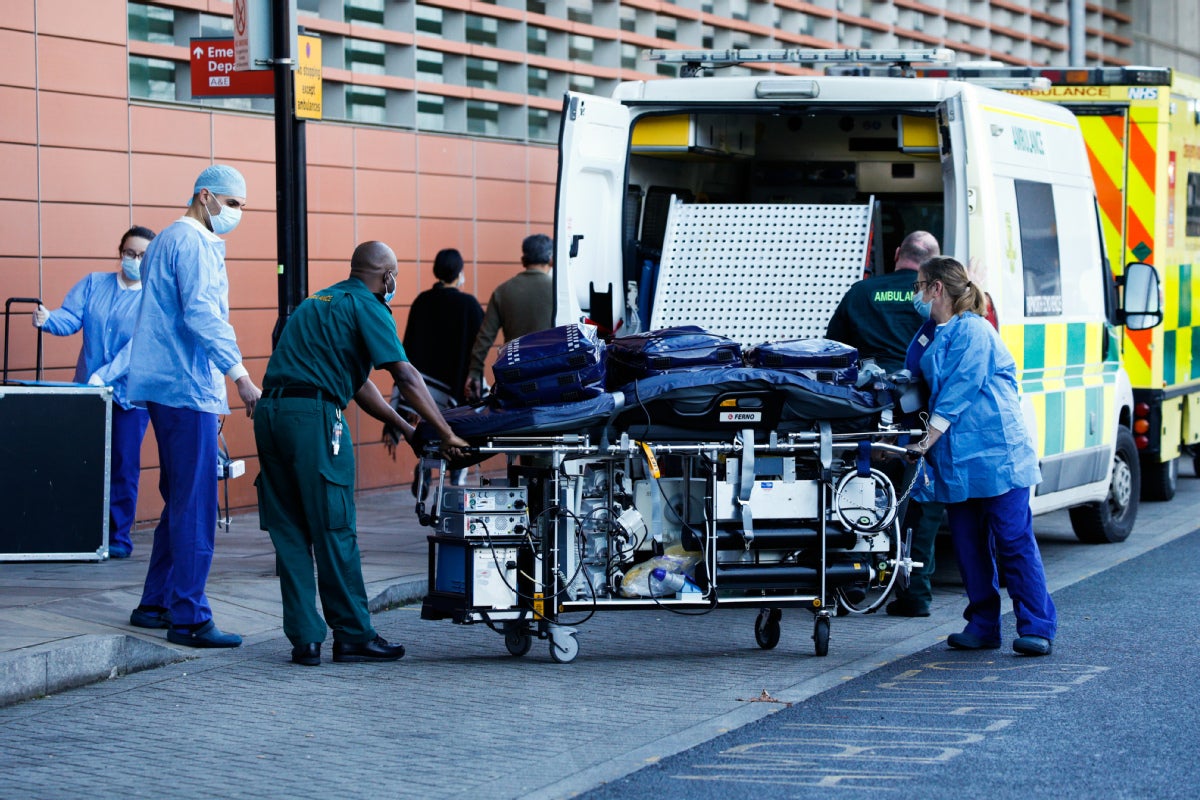 Medical staff wheel a stretcher loaded with equipment from an ambulance outside the emergency department of the Royal London Hospital in London on Jan 25. DAVID CLIFF/GETTY IMAGES

LONDON — More than a year since the COVID-19 pandemic was declared, many healthcare workers working on the frontline are burnt out mentally and physically.

Unions and associations representing the medical field are calling for those on the frontline to be allowed time off to recover and recuperate from the crisis, or else many will leave the profession, they warn.

Even before the pandemic began, the World Health Organization said many countries faced preexisting health workforce challenges, including shortages estimated at 18 million globally.

In recognition of the dedication and sacrifices of millions of healthcare workers during the pandemic, the WHO has chosen this year as the International Year of Health and Care Workers.

The National Health Service Confederation, which represents the entire health system in the United Kingdom, said it is at risk of losing thousands of nurses, doctors and other key workers unless they are given time and space to recover.

The group is calling on the government to act quickly in order to “avert a staffing crisis”.

Danny Mortimer, chief executive of the NHS Confederation, said the NHS has to put the well-being of healthcare workers at the center of recovery plans and give them everything they need to get themselves back on track. 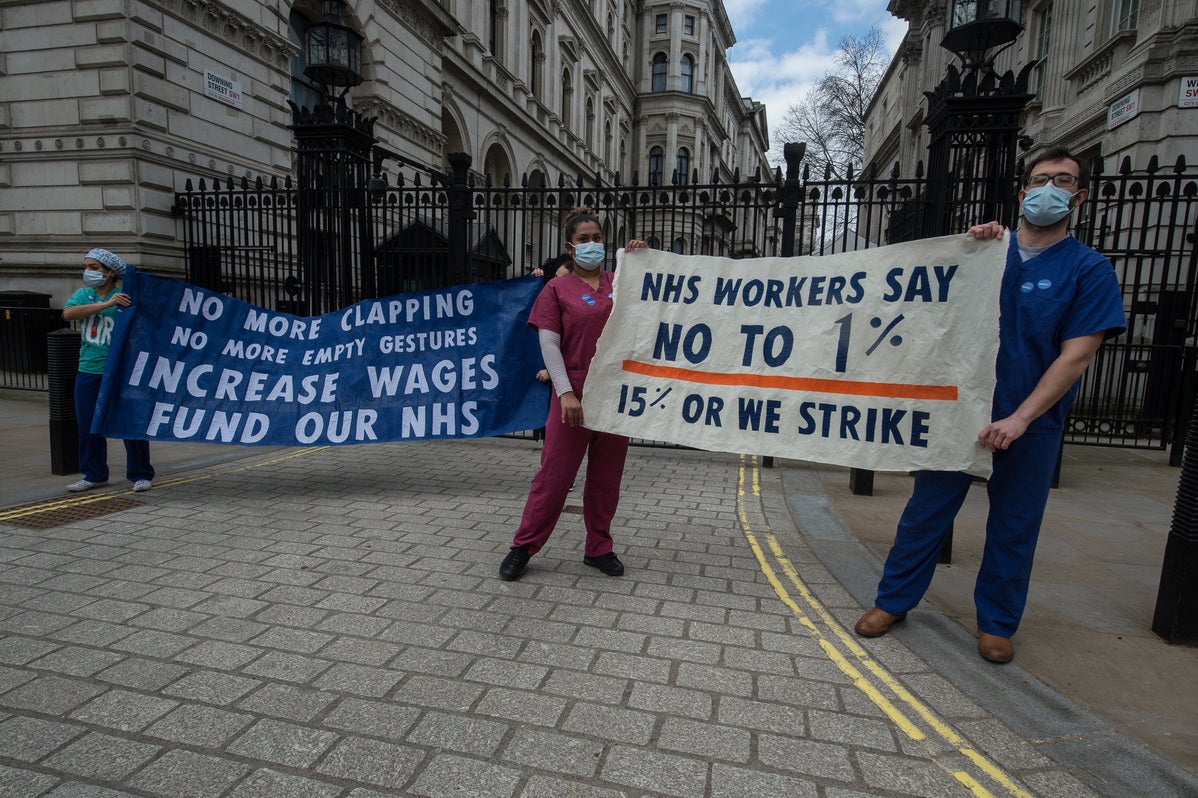 “This must be underpinned by urgent investment to address longstanding vacancies in nursing and other key professions－this is at the root of the long-term workload pressures facing the NHS and its people,” he said.

With a massive backlog of delayed treatments and surgeries for non-COVID-19 patients, the confederation said there is a real risk that exhausted NHS workers may leave unless they are allowed time to recover.

According to a report by the Lancet, healthcare workers are known to be at risk for anxiety, depression, burnout, insomnia, moral distress, and post-traumatic stress disorder.

The British Medical Association echoed the sentiments of the NHS, saying that the pandemic has left the health service running on empty with burned out and disillusioned healthcare workers. Some even considered leaving the NHS as a result of the intense pressure and stress over the past year.

In its report released in March, the association argues that pushing doctors to “get the NHS back to normal” without giving them the respite and support they need will not only result in increasingly high absence rates and staff reducing their hours, but will also threaten patient care and safety.

According to the latest BMA tracker survey published in February, more than half of the respondents reported a worse state of overall health and well-being than during the first wave of the pandemic, while two-thirds reported higher than normal levels of exhaustion or fatigue.