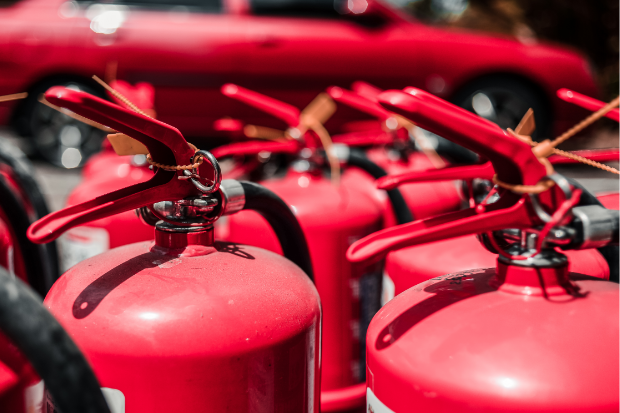 Chauhan and Kumar allegedly marketed the fire extinguishers to families of people with COVID-19 amid a surge of deaths in the country. Each cylinder was sold for ₹10,000 (around P6,500).

The fraudulent sales were discovered after one Geeta Arora claimed that the men sold her the fire extinguishers for her relative’s breathing problems.

“Her relative was suffering from COVID-19 and had a breathing issue. She had tried to admit him [to] the hospital but was not able to arrange a bed. Failing to get to bed, she then tried to arrange an oxygen cylinder and came in contact with the accused,” police were quoted as saying.

Arora did not initially approach authorities but asked to meet with the suspects instead, as per Hindustan Times on Friday, April 30. She filed a complaint after the suspects did not show up and refused to return her payment.

Another victim also lodged a complaint against the two men when his relative died after buying the equipment. Authorities are still trying to ascertain if the death is related to the crime.

Police were able to track down Chauhan and Kumar using technical surveillance. A raid was conducted and the men admitted that they did “cheat” people by delivering the fire extinguishers as oxygen cylinders. Dana Cruz/JB

6 patients mistakenly injected with saline instead of COVID-19 vaccine