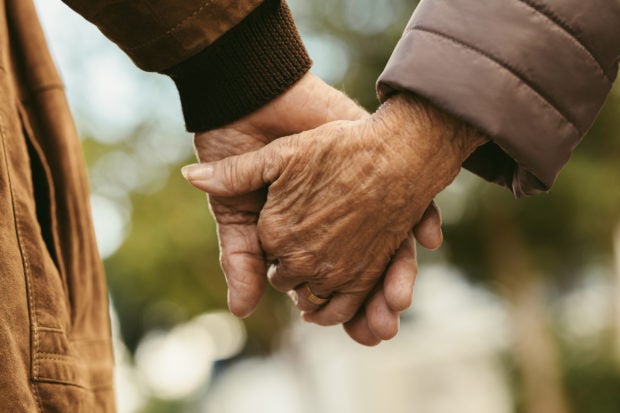 An elderly couple apparently took advantage of their knowledge of Morse code to escape from their assisted living facility in Tennessee in the United States.

The married couple, whose names were withheld, broke out of a secured memory unit at the Elmcroft facility in Wilson County’s Lebanon on March 2, as per The Tennessean yesterday, April 30.

While they were only lost for around 30 minutes, their brief escape on March 2 was made possible because of their Morse code experience, according to court documents from the Tennessee Board for Licensing Health Care Facilities, as cited by the newspaper.

The two, who have dementia and Alzheimer’s, were only found after a stranger spotted them walking down a road near the care home.

When they were escorted back to the facility, the staff asked how they managed to get through the electronic keypad, to which the husband replied that he “previously worked with Morse code in the military.”

He said he used this skill to learn the door code by listening to the sound the keypad makes when staff punch in specific numbers, documents stated, according to the newspaper.

The Elmcroft assisted living facility, however, was fined $2,000 by the state for allowing the residents to escape. It has since said in a statement that they would check in on residents more regularly to prevent similar incidents.

They are also giving the elderly man who broke out some “walking time outside the facility with a staff member present.”

“The safety of our residents is the top priority at our senior living community. We are thankful both residents were returned to the community safely,” Elmcroft was quoted as saying in a statement.

“We reported the situation to the state and their family immediately after it happened and fully cooperated with the state during its review,” they added.

All security codes in the facility have since been changed, according to the report. Ian Biong /ra