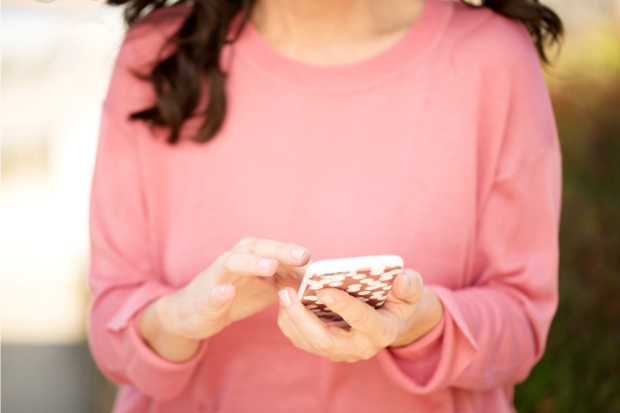 The case dates back to 2016, when Austin was about to get married to a man that she dated for seven years. The couple had a joint Apple iCloud account and could see the messages that the other received.

At the time, Austin discovered that her fiance was receiving sexually revealing photos and texts from another woman. The couple later called off their wedding plans and broke up.

After the breakup, Austin sent out the photos to family and friends with a letter explaining why her marriage was called off. But the man’s lover told police that the pictures were meant to be private.

Circuit judge Michael Coppedge ruled that while the letter was understandable, sending the photos to other people violated the victim’s privacy.

“It is wrong because exposing a person’s body against her will fundamentally denies that person of their right to privacy,” Coppedge was quoted as saying.