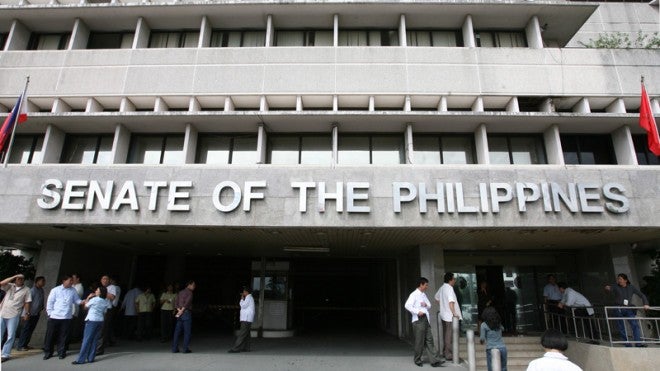 The yet-to-be-filed resolution in the Senate was initiated by Senate Minority Leader Franklin Drilon following Parlade’s “stupid” remark against senators.

Sotto said  Parlade, spokesman of NTF-Elcac, should be censured, “if they will not remove him.”

In September last year, the Senate already recommended Parlade’s immediate relief after investigating the alleged red-tagging by some military officials.

“The sense of my colleagues is that the personalities involved were attacking the Senate,”  Sotto said in another message to reporters.

Drilon said he would push through with the filing of the resolution despite National Security Adviser Hermogenes Esperon’s gag order to Parade and another task force spokesperson, Communications Undersecretary Lorraine Badoy.

Esperon is vice-chairperson of the anti-insurgency task force.

“It’s not a matter of appeasing the Senate, it’s a matter of upholding the dignity of the Senate,”  Drilon pointed out in an interview with reporters.

“I will proceed with the filing of this resolution because this is not something that we can’t let go of once these gag orders are issued.”

“We don’t deserve such disrespectful language, calling us stupid,” he stressed.

Drilon hopes that the resolution would send a “very strong message” that Parlade’s actions were not “consistent  with the principle of civilian supremacy in our system of government.”