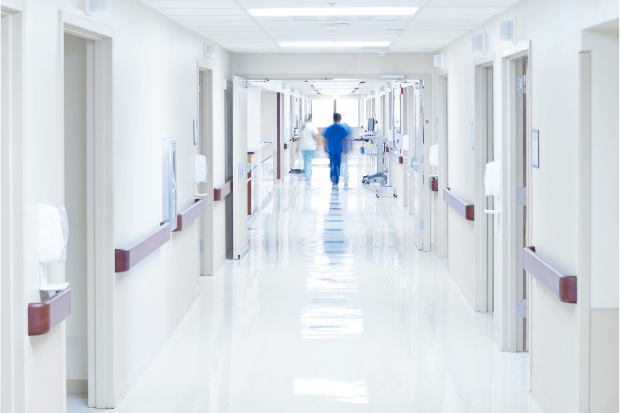 An Italian hospital employee has been accused of receiving full pay for 15 years of work despite never showing up for his job.

Salvatore Scumace, 66, is said to be in Ciaccio Hospital’s employee records since 2005 but has been skipping work for more than a decade, as per Italian news outfit ANSA yesterday, April 21. Scumace was placed under investigation for fraud, extortion and abuse of office.

Scumace was paid €538,000 (more than P31.36 million) in total over the past 15 years, police told The Guardian in a report, also yesterday. Investigators used statements from other hospital staff, as well as attendance and salary records, as evidence for the case.

The man allegedly made threats against the hospital’s former director to stop her from filing disciplinary reports over his absenteeism. The director later retired and Scumace’s habit of skipping work went unchecked by his succeeding superiors and the hospital’s human resources department. Dana Cruz/JB