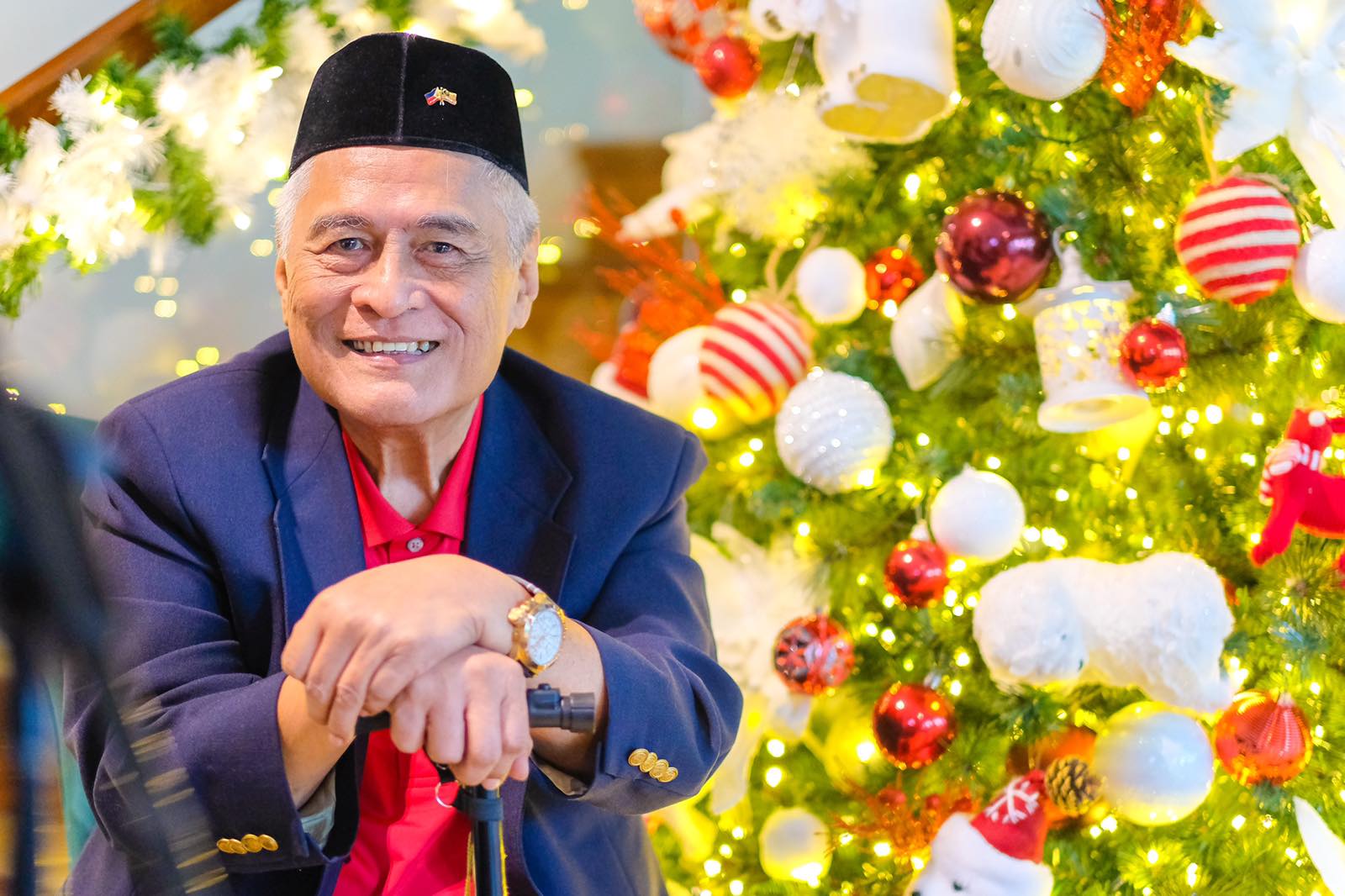 “It is with deep sorrow that we bid farewell to my father, Atty. Wencelito Andanar, who succumbed to liver cancer this morning, 7:50 am, at the Veteran’s Memorial Medical Center,” Secretary Andanar said in a statement.

“My father was the greatest man and mentor I have ever known. He was my idol and I looked up to him, so much, that he inspired me to join public service,” he added.

The elder Andanar served as Interior undersecretary from 2001 to 2007 under the administration of former President Gloria Macapagal Arroyo.

In 2018, he was appointed as President Rodrigo Duterte’s Special Envoy to Malaysia.

He also previously served as chairman of the Philippine Coconut Authority.

“I know I speak for many when I say that we have lost not just a remarkable civil servant but a pillar in our lives. He may no longer be with us, but his deeds and his legacy will continue to live on in our hearts,” the younger Andanar said.

“Paalam, Papa! Thank you for being a brother, a father, a confidant, and a friend. You had a life well-lived. You are a lifelong example of leadership and selflessness. When I meet you in the sun, I shall tell you much,” he went on.