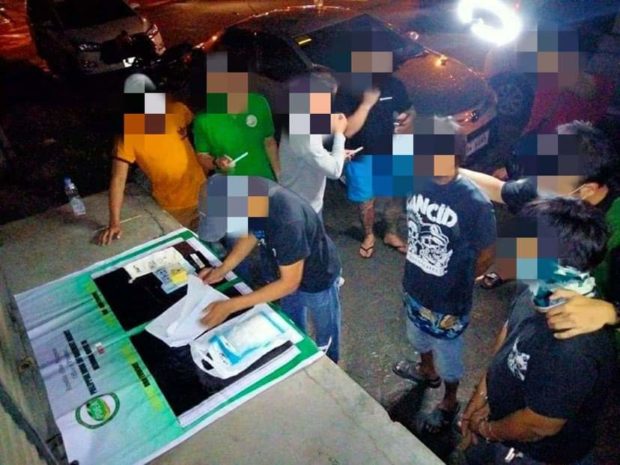 About P3.4 million worth of “shabu” (methamphetamine hydrochloride) was seized from two suspected drug peddlers in Angeles City on Wednesday night. Photo courtesy of PDEA

The shabu weighed about 500 grams, he said.

The two suspects, who are in their early ’30s, are among the major suppliers of shabu in Angeles City, Frivaldo said.