Biden expected to recognize massacre of Armenians as genocide—sources 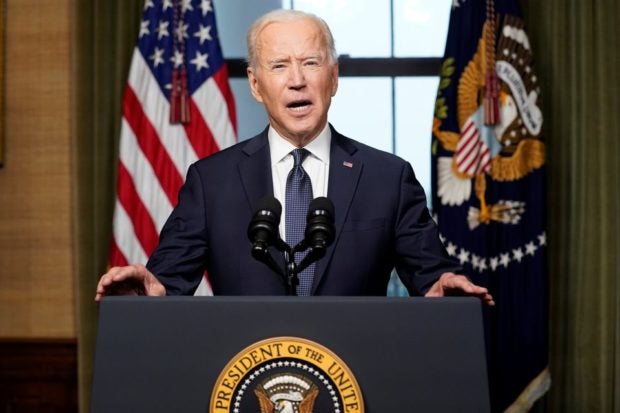 WASHINGTON — U.S. President Joe Biden is expected to formally recognize the massacre of Armenians by the Ottoman Empire during World War One as an act of genocide, sources familiar with the matter said on Wednesday, a move likely to further strain U.S.-Turkish ties.

White House Press Secretary Jen Psaki on Wednesday told reporters the White House would likely have “more to say” about the issue on Saturday, but declined to elaborate.

Biden could use the word “genocide” as part of a statement on April 24 when commemorations for the victims are held around the world annually, but a final decision has not been made, according to two sources familiar with the matter.

A year ago, while still a presidential candidate, Biden commemorated the 1.5 million Armenian men, women, and children who lost their lives in the final years of the Ottoman Empire and said he would recognize those killings as a genocide.

Turkey accepts that many Armenians living in the Ottoman Empire were killed in clashes with Ottoman forces during World War One, but contests the figures and denies the killings were systematically orchestrated and constitute a genocide.

Any move by Biden to recognize the mass killings as a genocide will further harm already strained ties between the NATO allies, Turkish Foreign Minister Mevlut Cavusoglu said on Tuesday.