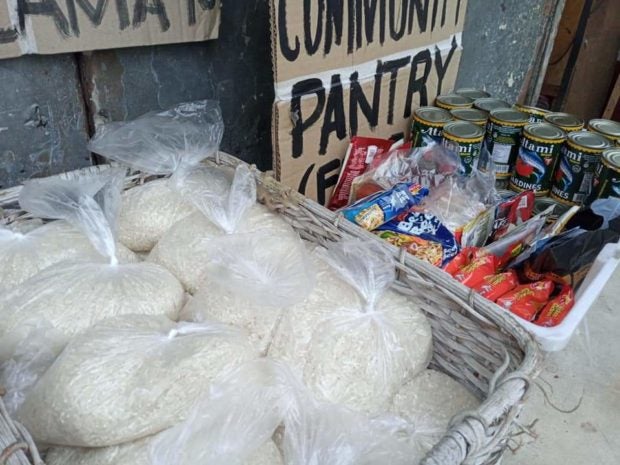 MANILA, Philippines — The community pantry in Pandacan, Manila City, has closed as its organizers fear being red-tagged especially after police allegedly profiled them early this week.

Marikit Arellano, the community pantry’s organizer, announced this  Thursday via a Facebook post on a page named Community Pantry PH.

(We have decided to close the community pantry in the Pandacan area because my family is worried that we might be red-tagged.) 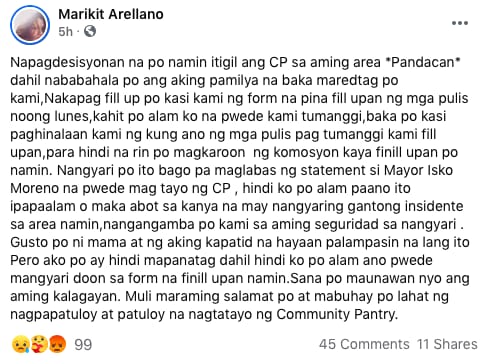 Arellano explained they filled up a form from the police on Monday despite knowing they can refuse to avoid any commotion.

(This happened before Mayor Isko Moreno said we can organize a community pantry. I don’t know how to let him know about this incident in our area. We fear for our security because of what happened.) 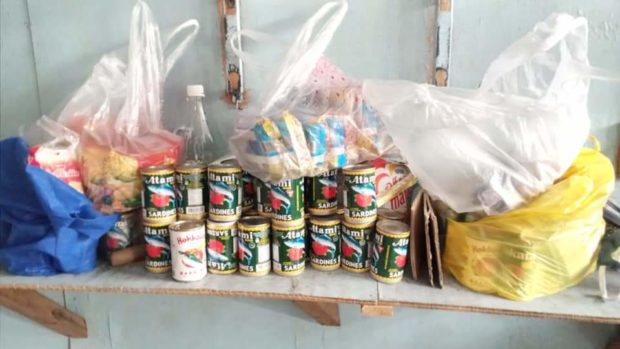 Moreno previously assured that community pantries are welcome in Manila City and no permits would be required for such initiative.

“They can resume anytime, they have the support of the city [government],” Moreno told reporters in a Viber message, in response to Arellano’s concerns.

Moreno said the pantry organizer can also visit him at the city hall. He added that he had already ordered the Manila Police District “not to disturb anybody doing good deeds.”

The community pantry along Maginhawa Street, Teacher’s Village in Quezon City earlier paused its operations after the organizer expressed fears of red-tagging, citing social media posts from authorities accusing her initiative as being used for communists’ propaganda.