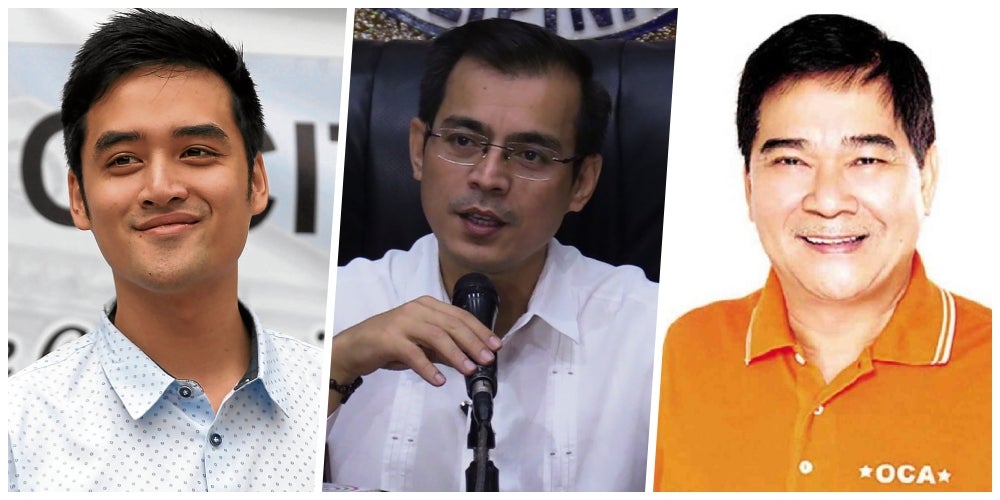 MANILA, Philippines — The local government of Pasig, Manila, and Caloocan would not require permits for the operation of community pantries, assuring existing and future organizers of the neighborhood “bayanihan” that their initiatives are and will be welcome in these cities.

Pasig City Mayor Vico Sotto said any help extended by private citizens is very welcome since the government’s resources are limited, having been pushed to the limits by the continuing pandemic.

“Community Pantries have sprung up in Pasig. We commend the individuals who are helping as they can afford. Government has limited resources, so any effort to help others is very welcome,” he said in a tweet.

Community Pantries have sprung up in Pasig. We commend the individuals who are helping as they can afford. Government has limited resources, so any effort to help others is very welcome.

Manila City Mayor Francisco “Isko Moreno” Domagoso also issued a similar statement, saying that no permits would be required for the establishment of community pantries in the nation’s capital city because “good deeds need no permit.”  He said he has instructed the Manila Police District (MPD) not to block community pantries.

“Directive to MPD: walang huhulihin at pagbabawalan na community pantry sa Manila. We encourage Manilans to show compassion, care, and Love to One another,” Moreno stressed.

Directive to MPD: walang huhulihin at pagbabawalan na community pantry sa manila. We encourage Manilans to show compassion, care and Love to One another. https://t.co/dCxMHbrYTp

Also, Caloocan City Mayor Oscar “Oca” Malapitan said community pantries in their locality would not be required to secure a permit, pointing out that such initiative should instead get support – not regulation – from the local government.

Community pantries mushroomed across the country, inspired by the push started by Ana Patricia Non last week along Maginhawa Street, Teacher’s Village in Quezon City, in the midst of ongoing strict community quarantines due to the resurgence of COVID-19 cases. The community quarantines restricted the movements and employments of people, making it hard for many to provide food for their families.

Earlier Tuesday, Department of Interior and Local Government (DILG) Undersecretary Martin Diño raised the possibility of requiring permits for community pantries’ operations in order to ensure that health protocols are being followed at these neighborhood supplies stations.

But Anti-Red Tape Authority (ARTA) Director-General Jeremiah Belgica said the establishment of community pantries does not need permits. He said organizers may, however, coordinate with barangay officials who should assist to prevent overcrowding in these free food supply points.

READ: No permit needed for community pantries to operate — ARTA

Aside from the permit issue, community pantries have faced concerns about being red-tagged as reports that organizers were allegedly being profiled by law enforcers surfaced and went viral on social media.

The Commission on Human Rights, for its part, reminded authorities that the act of collecting data and profiling community pantry organizers in various parts of the country “is an encroachment upon the right to privacy of citizens and represents yet again an overreach and abuse of police power bereft of any statutory or legal basis.”