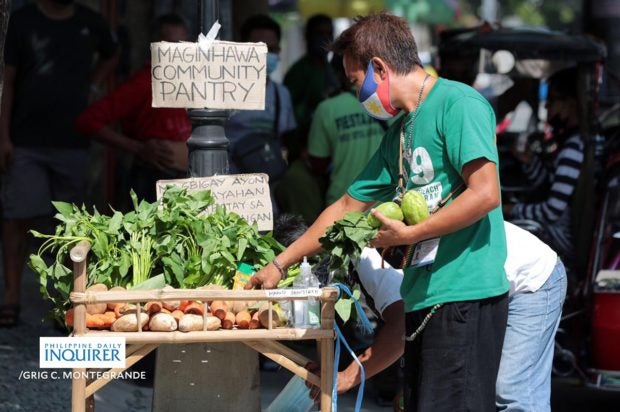 In an interview on ABS-CBN’s TeleRadyo, NTF-ELCAC spokesperson Lt. Gen. Antonio Parlade Jr., said the task force has nothing to do with red-tagging community pantries and its organizers.

“No, haka haka yan ng ibang grupo na malilikot ang mga utak (No, other groups made that up),” Parlade stressed.

Parlade said the counter-insurgency task force is just “checking” the situation of community pantries to make sure that organizers do not have any other agenda.

(I don’t want to use the word profiling because it’s too controversial. What we’re saying is we’re just checking on what they’re doing and the situation on the ground.)

(We’re just checking who the organizers are to make sure that there is no other agenda.) 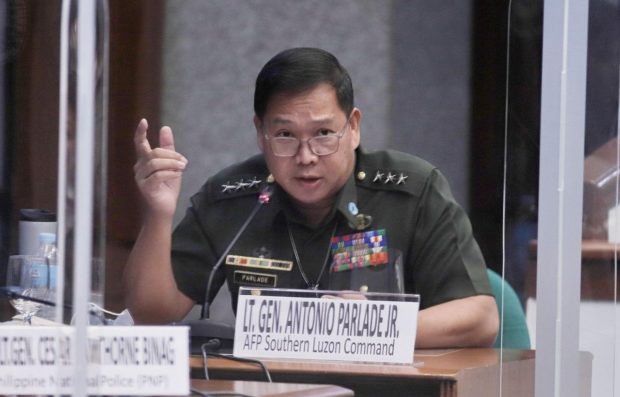 Parlade added that several netizens alerted and asked the NTF-ELCAC to check the community pantries, with some reporting that there are “agitation” and “propaganda materials” in some other pantries.

(Netizens alerted us, informing us that there’s such an activity in their community, asking us to check because some have propaganda materials.)

The Maginhawa community pantry along Maginhawa Street in Quezon City was forced to temporarily close on Tuesday due to red-tagging issues.

One of the screenshots showed NTF-ELCAC, which has been previously involved in red-tagging controversies, sharing posts saying that community pantries are being used for propaganda of the CPP-NPA-NDF.