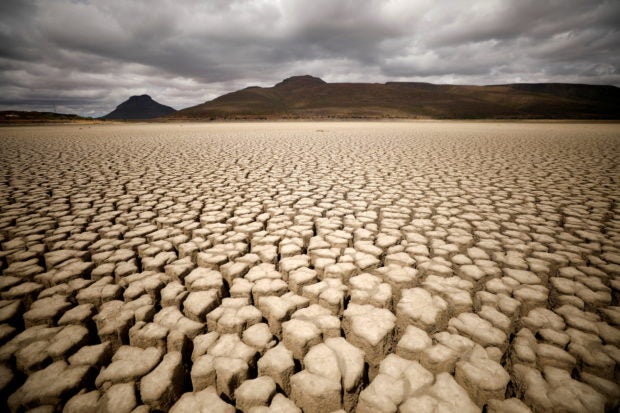 WASHINGTON/BRUSSELS — United Nations Secretary-General Antonio Guterres wants the United States to commit this week to at least cut in half its greenhouse gas emissions by 2030 – a move he said could unlock similar action from the world’s other large emitters.

The United States, the world’s biggest economy and second-biggest emitter of greenhouse gases behind China, will host a virtual climate change summit on April 22-23. Washington has urged world leaders to use the event as an opportunity to pledge more ambitious emissions cuts.

Guterres said the White House’s own pledge needed to set the bar high.

“My expectation is that the United States will be able to present a reduction of emissions for 2030, in relation to 2010 levels, above 50%,” Guterres told Reuters in an interview.

The White House is widely expected to unveil a target to cut emissions at least 50% by 2030, from 2005 levels. That would be equivalent to a 47% reduction by 2030 when compared with 2010 levels, according to research firm the Rhodium Group.

Scientists say global emissions must plummet this decade and reach net zero by 2050 in order to limit global warming to 1.5 degrees Celsius above pre-industrial levels in order to prevent cataclysmic climate impacts.

“The worst risk is that we don’t reach 1.5 degrees as a limit, that we go over it, and that we precipitate the world into a catastrophic situation,” he said, urging all major emitters to set targets for drastic emissions reductions this decade.

Given the urgency of the climate crisis, Guterres said he hoped the next major UN climate summit, known as COP26, could be held in person in November in Glasgow.

The UN along with this year’s British hosts are discussing how to ensure participants can be vaccinated and attend the conference in person, he said.

“I appeal for all those that have the capacity to do so, to create the conditions of vaccination that will allow for a safe COP in Glasgow, with the physical presence of all those that need to be there,” Guterres said. 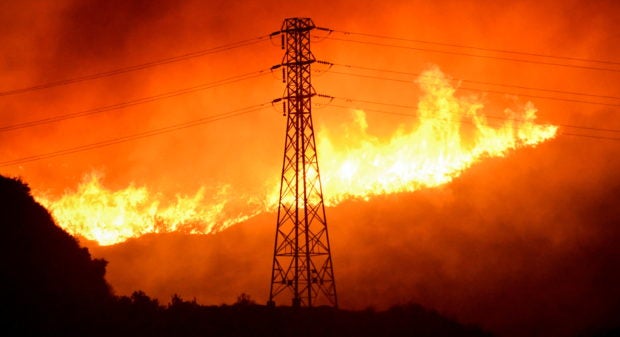 The UN climate conference was already postponed by a year due to the COVID-19 pandemic, and Britain is fielding questions about how the event — originally expected to draw 30,000 attendees — can go ahead given the uneven global rollout of vaccines, particularly in developing countries.

Throughout the pandemic, the world’s top diplomat has been beating the drum for ambitious climate action, calling for an end to fossil fuel subsidies and a phaseout of coal-fueled power generation in wealthy countries like Japan and South Korea by 2030, and globally by 2040.

But Guterres said policies tied to the fossil fuel-based economy are still standing in the way of the transition to clean energy.

He urged governments to tax CO2 emissions rather than income, and to end subsidies to fossil fuels. 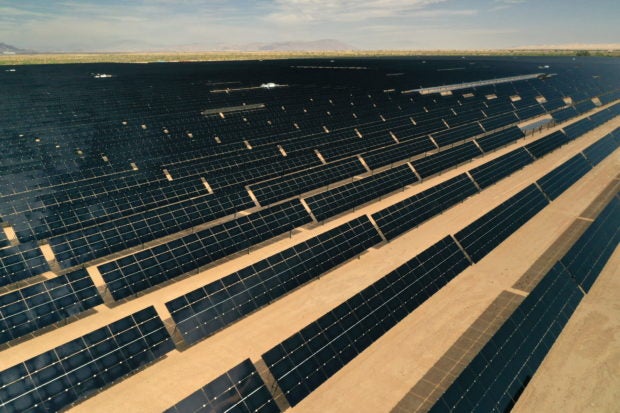 Developing economies also need financial support to decarbonize their economies, and the industrialized nations that are responsible for most of the excess greenhouse gas accumulated in the atmosphere must deliver this support, Guterres said. That includes meeting a goal to transfer $100 billion each year to help poorer nations cut emissions and adapt to the impacts of climate change.

So far, climate aid has fallen shy of that goal, which was set in 2009. Estimates vary for what has been delivered, but a report by the Organisation for Economic Co-operation and Development last year said that only $79 billion was transferred in 2018 — the highest annual transfer at that point.

A new target for climate finance will be discussed at COP26. The Intergovernmental Panel on Climate Change has estimated that an average of $3.5 trillion per year will be needed just in energy investments between 2016 and 2050 to achieve the 1.5-degree target.