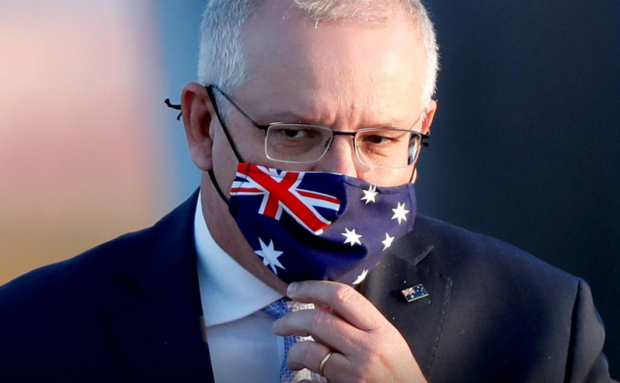 More than 500 have died from suicide since 2001, government data shows, a statistic that has fueled public anger, including among the prime minister’s own Liberal party.

“I think and I hope it will be a healing process,” Morrison told reporters in Canberra, as he announced his call for a commission to be set up.

“I hope it will be a process by which veterans and families can find some comfort, but it obviously can’t replace the loss.”

The issue became prominent in Australia following a high-profile campaign by Julie-Ann Finney, whose son David, a former naval petty officer, committed suicide in 2019 after he had earlier been deployed to Iraq, East Timor and Bougainville.

Australian troops have been involved in conflicts in Iraq and Afghanistan, and deployed for humanitarian missions in the Pacific.

The United States, Britain and Canada are also exploring ways to reduce suicide rates among serving and former military personnel.