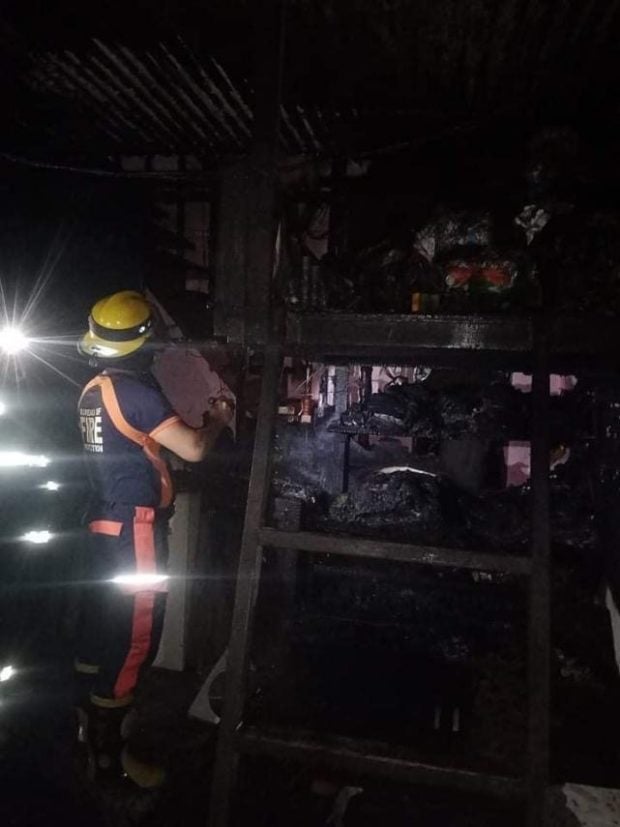 MANILA, Philippines — Two three-year-old children died in a fire that hit a residential area in Caloocan City on Friday night.

The Bureau of Fire Protection (BFP) said the fire happened along Ana Bustamante Street, 2nd Ave in Barangay 43. The fire was reported at 6:35 p.m. and was declared fire out at 6:44 p.m.

Citing information from the investigator, the BFP-National Capital Region told reporters that the kids were alone when the fire erupted.

According to BFP, four families were affected by the fire that damaged an estimated P60,000 worth of properties.

The fire started at a bedroom located at the first floor of a two-story house, said the fire bureau. The cause of the fire is being investigated.