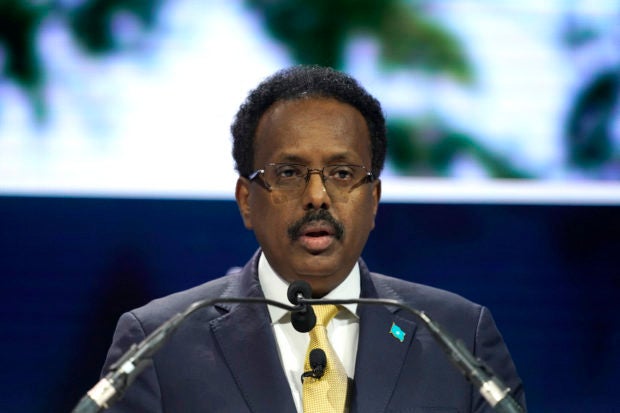 Mogadishu, Somalia — Somalia’s President Mohamed Abdullahi Mohamed has signed a controversial law extending his mandate for another two years, despite warnings from the international community.

State broadcaster Radio Mogadishu said the president, better known by his nickname Farmajo, had “signed into law the special resolution guiding the elections of the country after it was unanimously passed by parliament”.

Somalia’s lower house of parliament on Monday voted to extend the president’s mandate after months of deadlock over the holding of elections in the fragile nation.

However, the speaker of the Senate slammed the move as unconstitutional, and the resolution was not put before the upper house, which would normally be required, before being signed into law.

Farmajo and the leaders of Somalia’s five semi-autonomous federal states had reached an agreement in September that paved the way for indirect parliamentary and presidential elections in late 2020 and early 2021.

But it fell apart as squabbles erupted over how to conduct the vote, and multiple rounds of talks have failed to break the impasse.