How Korea became ‘Republic of Apartments’ 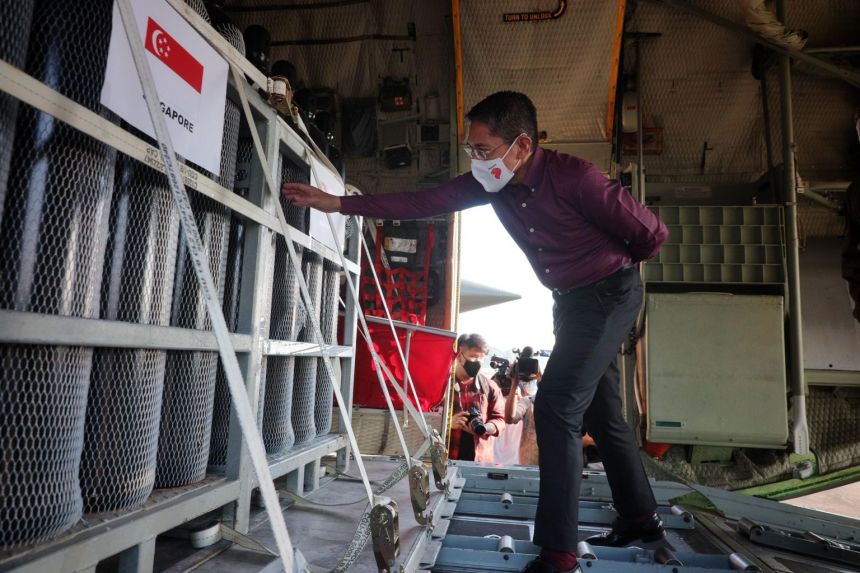 Apartment complexes in Seoul are seen from the fortress Namhansanseong. (Yonhap)

SEOUL — The pandemic has suspended our everyday life, giving us a chance to think about how we are living.

In Korea, about 6 people out of 10 live in apartments. According to the latest report by Statistics Korea in 2019, the country had 11.3 million apartments, accounting for 62.3 percent of all housing. The country is sometimes nicknamed “The republic of apartments.”

For decades, Koreans have become familiar with living in apartment complexes due to their convenience as a type of general housing that has been around since industrialization. But some are questioning whether apartments are the best option, particularly younger generations whose interests have diversified.

“The pandemic made us reflect on our life and what we have missed in the past. We were all busy securing apartments in the city while apartments were built up manically. The value of fast development, which is particularly prevalent in the Korean society, was hit by the pandemic,” said Park So-hyun, president of Architecture and Urban Research Institute.

“There is a survey result that Koreans would not have chosen to live in apartments if they had other options. But it is a chicken-or-egg question, some say apartments were built as people desired to live in the dwellings. But the demand for diversification in residential environments is rising for sure, unlike during the industrialization era, when standardized development was tolerated,” she added.

After the Korean War devastated the country, it went through rapid industrialization and people began to flock to Seoul seeking opportunities to earn money in the capital.

To accommodate the city’s growing population, the Park Chung-hee government started to construct apartment models in the 1960s. The first apartment complex in the country — “Mapo Apartment Complex” that consisted of 10 six-story apartments housing 642 families — was built in 1964 as part of the government-driven initiative. 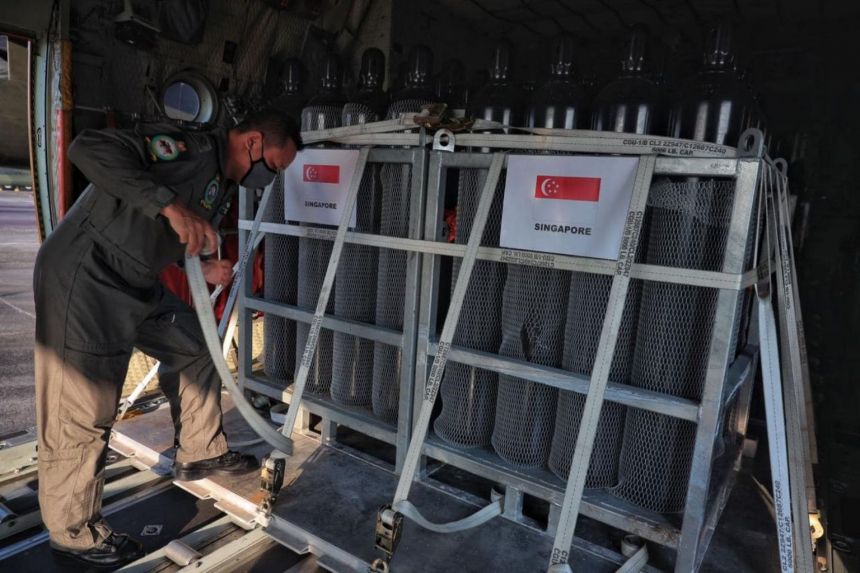 A photo from 1965 shows the Mapo Apartment Complex, construction of which was completed in 1964. (Ministry of Culture, Sports and Tourism)

A 64-year-old Seoul resident surnamed Park moved to Seoul from his hometown Daegu with his family in the mid-1960s when he was 10 years old. Everyone seemed to head to the capital city as if they were chanting “To Seoul, to Seoul,” he recalled.

“We used to call apartments ‘mansions’ at the time. It was such a dream place to us. The equipped bathrooms and kitchens were a modern style, which were a totally different culture to many Koreans. The apartment was a fancy housing to ordinary people at the time,” he said.

Although apartments were established quickly in Korea as “fancy spaces,” there were still many people who did not welcome the multistory buildings and the unfamiliar idea of living high up in the air. Also, it was hard to place Jangdokdae, Korean large ethnic earthenware that Koreans used to use to store fermented kimchi, soybean paste or soy sauce, which have now disappeared from most homes.

“We were used to living close to the ground, but all of the sudden, those houses that looked like ‘match boxes’ to me began to prevail across the city. The elderly people particularly hated it because some early apartments did not have an elevator,” said Jung Ock-boon, 71-year-old former Seoul resident who is living in Gyeonggi Province. “I also felt like the cemented apartments also cut off interactions with neighbors. Many people including myself did not like the apartments at first.”

Why apartments succeeded in Korea

But why apartments over other housing types when there are other options such as multiplex housings that also could accommodate many people? In fact, the high density population itself does not fully explain why apartments had boomed in Korea.

Was it an inevitable choice by the government to push for building apartments in the capital area? – some experts say, not necessarily.

Apartments were globally introduced in the early 20th century in the time of industrialization after French Architect Le Corbusier proposed apartment buildings as practical use to accommodate many residents after the second world war. Versions of them were experimented with in many countries, including France, Japan, the Soviet Union and the US. 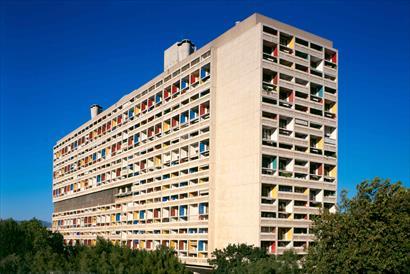 While apartments were unpopular in those countries, the dwellings — strongly pushed by the Park Chung-hee government — were sought after in South Korea, fascinating the middle class with ideas of a modern lifestyle.

“An apartment was not an attractive alternative to people in many countries. But in Korea the then government pushed ahead with the housing models for the middle class as a symbol of modernization. For example, it was apartments where stand-up kitchens and flush toilets were introduced to Koreans for the first time.” said Jung Heon-mok, anthropology professor at The Academy of Korean Studies. “The government’s drive and social desire for modernization fueled the popularity of the apartments.”

The standardized apartments soon became the dominant housing form and also became a means to increase wealth as the country underwent rapid industrialization.

“It seems the apartment ‘brand,’ or where in the city people live, have become important criteria in judging people. It’s like lining up people with a simple standard,” Jung said.

Although many Koreans have begun to harbor a desire to live in different forms of housing, little has changed. Because many households invest the largest proportion of their income in housing, they end up making a conservative decision — choosing an apartment over other housing types. This hinders changing the uniform apartment living environment, experts said.

“Housing accounts for the largest portion of a family’s financial resources. They are therefore bound to make conservative decisions when purchasing housing,” said Seo Hyun, a professor of the department of Architecture and Architectural Engineering at Seoul National University, in explaining Koreans‘ aversion to new types of housing . “When the exchange value is taken into account, buying housing that is radically different from existing apartments could be considered a risky investment.”