Indonesian maid in Singapore gets 9 months jail for elbowing baby’s face, stepping on his knee 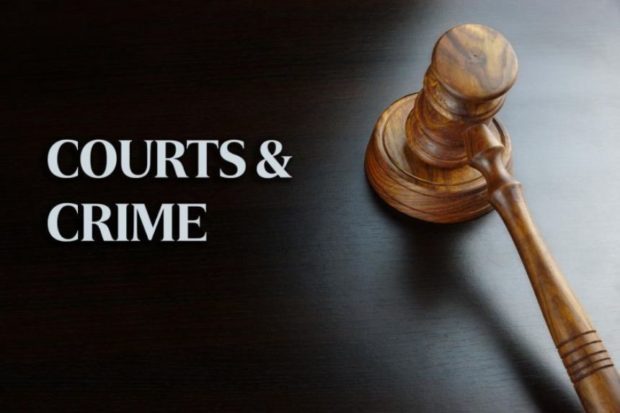 SINGAPORE — Feeling upset over personal issues, a maid decided to vent her unhappiness on a one-year-old baby boy under her care by abusing him with acts such as stepping on his leg and pushing his head until he fell.

Indonesian Suliana Kasim Dapok, 42, was sentenced on Monday (April 5) to nine months’ jail after pleading guilty to two counts of ill-treating the child.

The baby cannot be named due to a gag order to protect his identity and details about his home have been redacted from court documents.

The court heard that Suliana started working for his family in October 2018. Her duties included taking care of her employer’s four children.

The baby was at home at around 11.15am on May 8 last year when he vomited on a carpet in the living room.

Deputy Public Prosecutor Ben Mathias Tan said: “The accused was in the process of cleaning the carpet with detergent when the victim walked towards the accused.

Suliana was walking towards the kitchen after wiping the carpet when she thought that the baby would grab her leg.

To prevent him from doing so, and out of frustration from having to clean the vomitus, she stepped on his right knee, causing him to cry even louder.

Suliana continued to abuse the child in the living room about 20 minutes later, the court heard.

The DPP said: “The accused was sitting on the sofa folding the laundry. The accused motioned for the victim to come over, which the victim did.

While getting up from the sofa to put away the clothes, Suliana stepped on the baby’s right leg, causing him to cry.

A closed-circuit television camera inside the flat caught her committing the acts of abuse and his mother alerted the police at 1.12pm that day.

The baby was taken to KK Women’s and Children’s Hospital about an hour later and he was found with bruising along his spine.

For each count of ill-treating a child, an offender can be jailed for up to eight years and fined up to $8,000.