‘NCR Plus’ under ECQ again for one more week–Palace 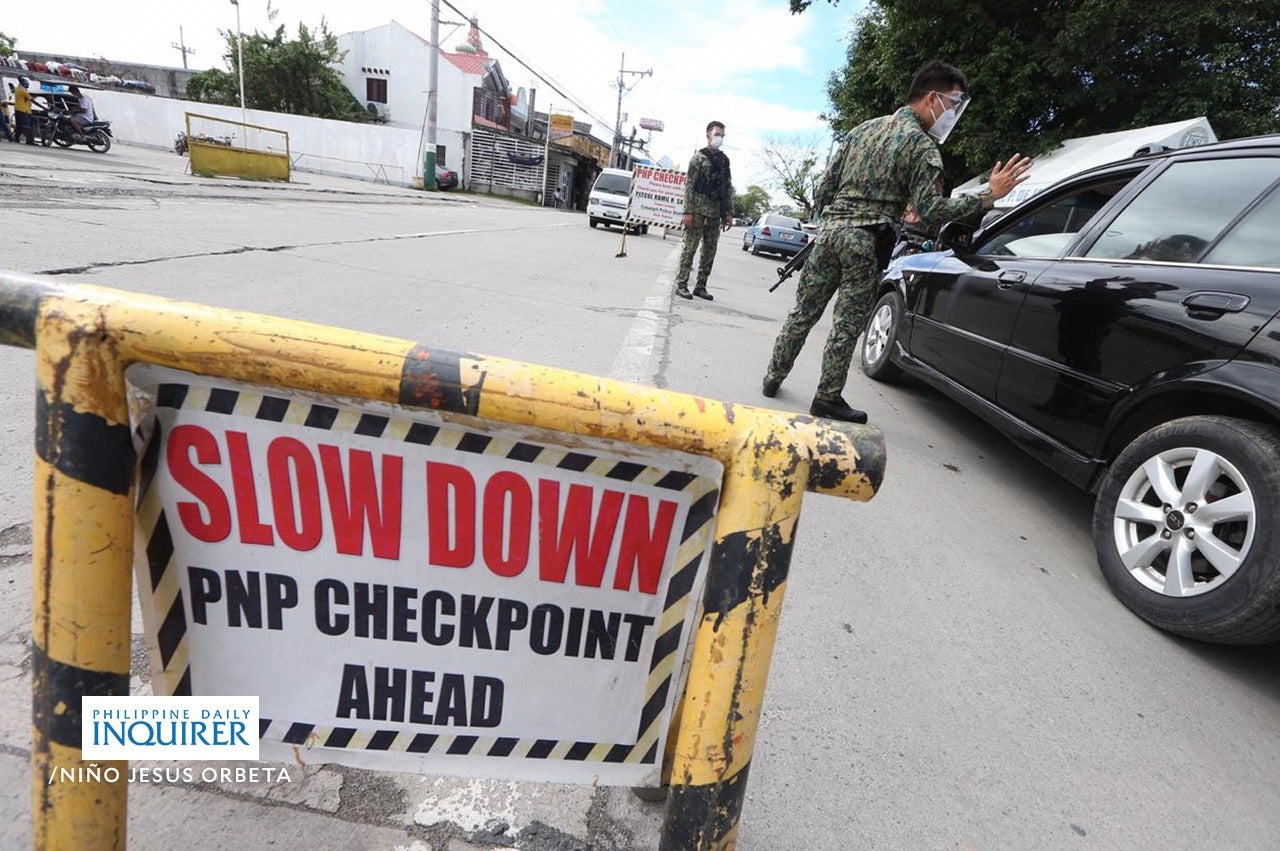 MANILA, Philippines — Metro Manila and four of its adjacent provinces will be under another period of enhanced community quarantine (ECQ) for one week starting Monday, April 5, Palace spokesman Harry Roque announced Saturday.

In an announcement made over state-run PTV, Roque said that the ECQ period in Metro Manila, Cavite, Bulacan, Laguna and Rizal will end on Sunday, April 11.

(IATF has recommended extending the ECQ for a minimum of one week in Metro Manila and provinces of Laguna, Bulacan, Cavite and Rizal.)

Roque also said that President Rodrigo Duterte has approved the extension of the ECQ.

The enforcement of the “Prevent, Detect, Isolate, Treat and Reintegrate (PDITR)” strategy will be intensified during the ECQ.

(We need to intensify what we call PDITR and because of this, we are requiring our local government and NTF czars to do a daily monitoring to see the results of the intensified PDITR.)

Included in the PDITR strategy is the process of “going door to door to find those with symptoms and subjecting them to PCR testing and isolation,” according to Roque.

Previously, the five areas, known collectively as the Greater Manila Area or “National Capital Region (NCR) Plus” were first placed under ECQ beginning March 29 until April 4.

But both the Department of Health and the OCTA Research group sought to extend the ECQ for one more week amid a surge in COVID-19 cases.