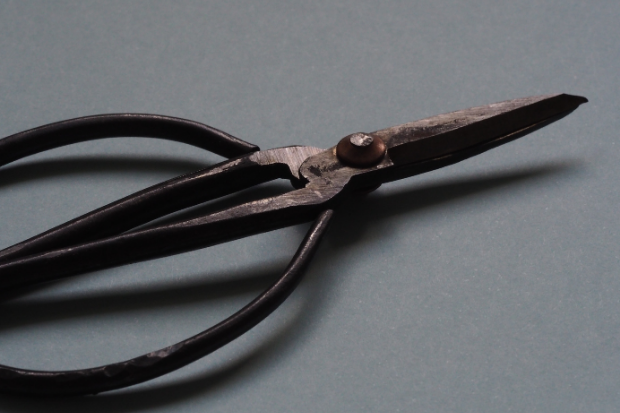 A woman from Maryland, United States is facing an attempted murder charge for injuring her three-year-old daughter’s neck with scissors on Saturday, March 27.

The suspect was identified as 28-year-old Anne Catherine Akers. One of Akers’ relatives called local emergency services after discovering blood in the woman’s residence, as per a release by the Montgomery County Department of Police yesterday, March 29.

Officers responded to the call and indeed found blood and a pair of scissors on the floor. They saw Akers in a bedroom, clutching a blanket and bearing a cut to her neck. They assessed the woman’s condition and deemed that her injury was serious.

When police removed the blanket from Ankers’ grasp, they discovered that the woman was holding her three-year-old daughter. The child was also suffering from a laceration to her neck, prompting officers to begin life-saving measures. The girl’s injury was said to be life-threatening.

Akers was brought to a nearby hospital while her daughter was transported by state police via helicopter to another facility. Doctors who attended to the child said that immediate treatment done by responding officers helped in keeping the girl alive.