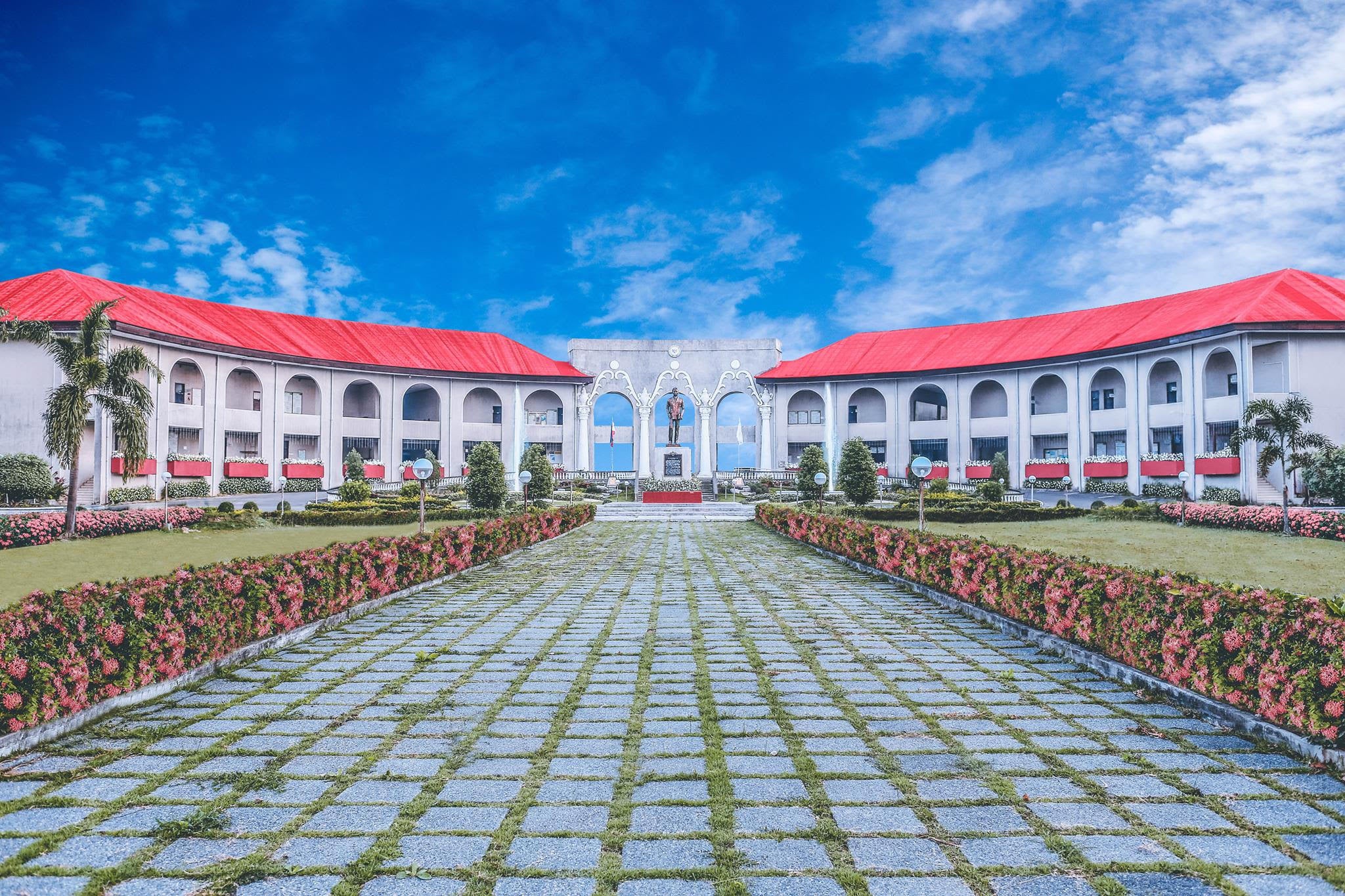 The state-run Mariano Marcos State University (MMSU) in Batac City, Ilocos Norte province is among the 24 universities and colleges nationwide that were allowed by the Commission on Higher Education to “hold limited face-to-face hands-on training and laboratory classes.” PHOTO FROM MMSU

MMSU, together with 23 other universities and colleges nationwide, was allowed by the Commission on Higher Education (CHEd) to “hold limited face-to-face hands-on training and laboratory classes.”

The order would cover third year and fourth year university students who were enrolled in allied health-related degree programs during the second semester that began last January, according to university officials.

On March 10, MMSU’s capability to hold in-person classes was assessed based on the guidelines of “stringent retrofitting and health standards” imposed by education and health authorities from the national government.

Aside from the order issued by CHEd on Friday, the university was also allowed earlier to send its medical students to hospitals and medical facilities to undergo hands-on training, said university officials.

The university had been a top performing institution for health-related courses, such as Medicine, Nursing, Physical Therapy and Pharmacy.

Last week, MMSU had posted a 100-percent passing rate in the physician licensure exams held in March, with one of its graduates landing on the top 10 list of passers.

Last February, Ilocos Norte Gov. Matthew Marcos-Manotoc had been calling on the national COVID-19 task force to consider a “localized approach” in handling classes in areas with low risk of infection transmission.

The provincial government said that it had asked the national government in January to allow 32 schools in 10 towns to resume in-person classes.