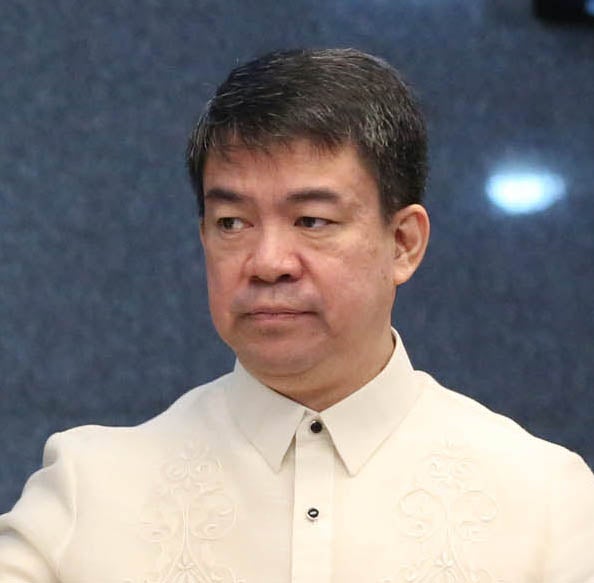 In a statement on Friday, Pimentel said that governors, mayors, and barangay chairpersons are also in the frontline as the “face of the government” in its fight against the COVID-19 pandemic, even if they are not directly manning hospitals and healthcare facilities..

The senator’s request came after several local government executives found themselves in hot water for breaching the government’s vaccine prioritization list, which places health workers at the top before elected officials.

“The DOH, IATF, NITAG, and others involved in the prioritization of vaccine recipients must review their prioritization list and consider the Governor, Mayor, and Barangay Chairman as ‘multidimensional frontliners’ because they are really the ‘face of government’ in everyday life,” Pimentel said.

“Since the focus of the entire government is this medical crisis, then these local chief executives are actually ‘health frontliners’ too,” he added.

He said the local officials should also be given importance by prioritizing them in the vaccination, given that they are the ones thinking of ways to fight the health crisis at the grass roots.

“They are helping fight this health crisis. We should give them some importance, prioritization, and some elbow room to use their imagination in this fight against the pandemic,” he said.

Pimentel is not the first government official to push for moving local government executives up in the prioritization ladder.

This, despite that the sector of local officials have moved up in the list of sectors have moved a few levels up the government’s priority list, and is now at the A4 level — just behind frontline health workers, senior citizens, and persons with co-morbidities.

During the rollout of the government’s vaccination program, presidential spokesperson Harry Roque admitted that he tried but failed to get a vaccine shot on the ground that the vaccines were reserved for health care workers at the Philippine General Hospital.

Last March 2 — two days after the first batch of donated COVID-19 vaccines arrived in the country — Marikina Mayor Marcelino Teodoro also tried to have himself tested to allay his constituents’ fears over the vaccine.

The DILG also issued show-cause orders to eight more local officials for doing the same thing.  Aside from this, the department has also asked Parañaque Mayor Edwin Olivarez to explain why actor Mark Anthony Fernandez got his first dose of the Astrazeneca vaccine.

The DOH cautioned politicians to refrain from getting the shots reserved for health workers, saying this might derail the country’s chances of getting another shipment of vaccine doses from the COVAX facility of the World Health Administration, which facilitates the distribution of vaccines to various nations.

As of now, the country is pinning its hopes in the COVID-19 vaccine amid a surge of COVID-19 infections. On Friday, DOH tallied a record-high 9,838 additional cases bringing the number of active cases to over 109,000.

The country has broken the record for the highest single-day increases in COVID-19 cases four times in the last seven days.