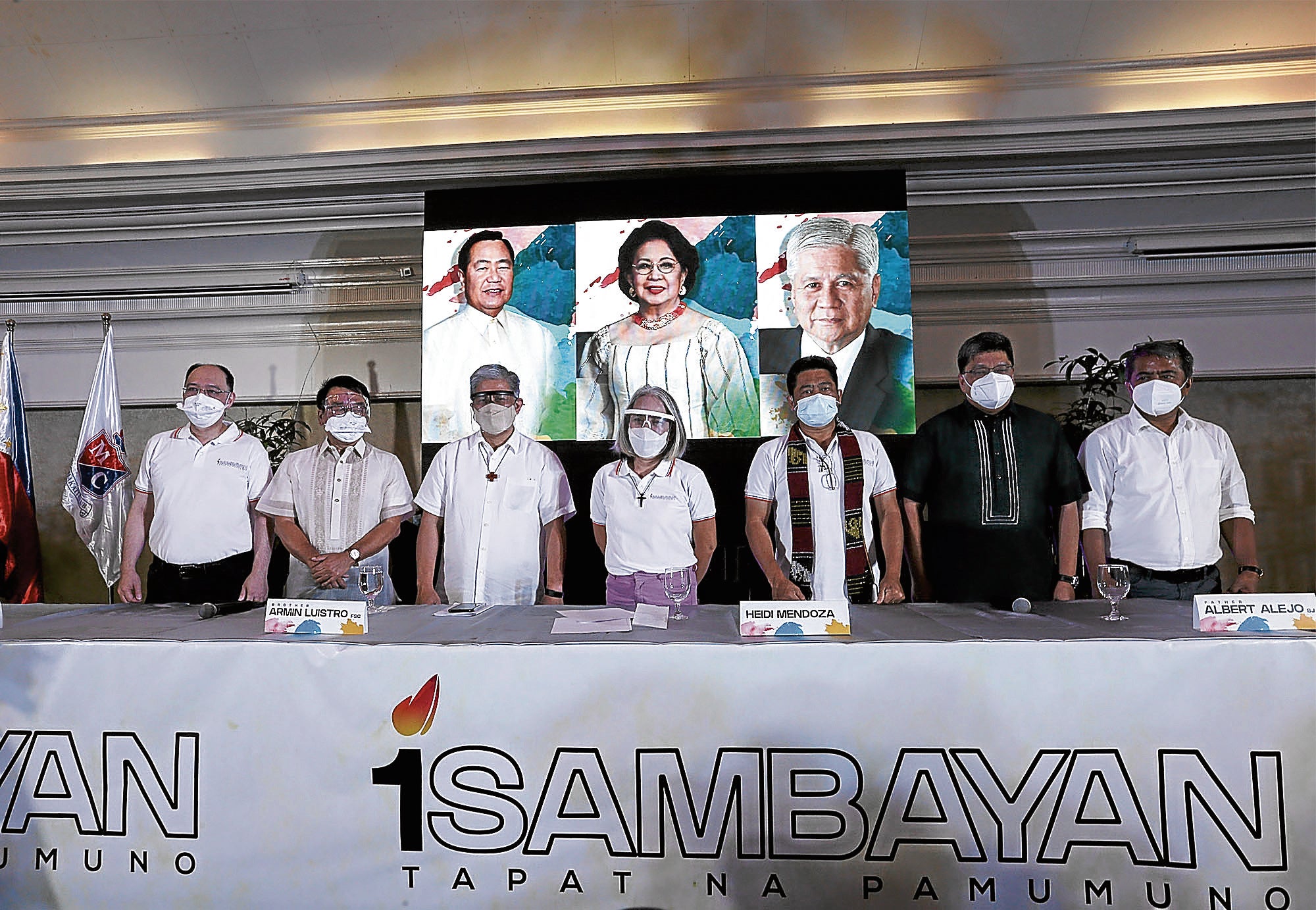 MANILA, Philippines — Senator Manny Pacquiao, who is seen as a contender in the 2022 presidential derby, lacks the competence to lead the country as evidenced by his absences at the House of Representatives and now as senator, retired Senior Associate Justice Antonio Carpio said Wednesday.

This is why Carpio’s new coalition, 1Sambayanan, is not considering the senator and professional boxer as one of its candidates in the national elections.

“As congressman, Pacquiao was the No. 1 absentee, he was the topnotcher in absences in Congress. As senator, he again topped, he was No. 1 in absences,” he said in an interview over ABS-CBN News Channel.

“So that basic qualification — competence —  is not there,” Carpio added.

While Pacquiao may have a “good heart,” Carpio said the coalition, which was only launched last week, is looking for a leader who is competent and can lead the country especially during a time of a pandemic.

“Manny Pacquiao may have a good heart and we know that. But running a country of 110 million population requires competence. We should understand that we have to look for a leader who has competence, who can revive the economy, who can generate employment for the people, who can solve this pandemic,” Carpio said.

“We cannot have a president who is absent. When there is a task you cannot be absent,” he added.

During the launch of the coalition, Carpio said Pacquiao was not being considered as their presidential candidate since he is identified with President Rodrigo Duterte.

“He has supported the war on drugs and he has stated that in the Senate. He is also for the death penalty although he quotes the Bible. So, It will be difficult for us to consider him,” Carpio earlier said.

The process of selecting which candidate to support is ongoing and there is no final slate yet, Carpio said.

In response to not making the cut in Carpio’s coalition, Pacquaio said it is not the “best time” to talk about political lineups and he will instead focus on his job since elections are still a long way off.