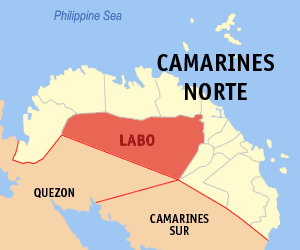 Lieutenant Colonel Juancho Ibis, Labo police chief, said that the the first platoon of the 2nd Police Mobile Force Company was on patrol duty when they encountered the suspected rebels in Barangay Dumagmang at around 9:24 p.m.

Corporal Eric Hermoso and Patrolman Aldrin Aguito were wounded in the encounter.

Pursuit operations against the suspected rebels are ongoing as of posting time, the local police said.