Woman who died in Japanese detention center wrote about her hunger 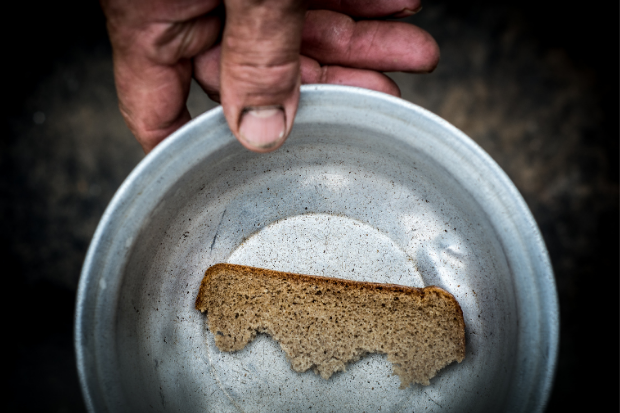 A 33-year-old Sri Lankan woman died of starvation in a Japanese detention center on March 6, leaving behind notes and letters expressing her desire to eat.

The woman (name withheld) was detained in the Immigration Services Agency of Japan’s Nagoya Regional Immigration Bureau which houses immigrants who have expired visas. Aside from her notes expressing hunger, she also left behind a request for provisional release and a denied request for medical care, reported The Asahi Shimbun on March 15.

“I want to go to a hospital to receive an intravenous drip, but immigration authorities would not take me,” she wrote.

Japanese Justice Minister Yoko Kamikawa, who oversees the facility, announced that his ministry will be investigating the case. She added that the woman allegedly saw agency doctors and an outside hospital, but these facts will still be verified in the investigation, along with the cause of death, as stated in the report.

A spokesperson stated that the woman had been under detention since August due to the expired visa. Officials in Japan were said to have given assurances for impartial investigations and a full report on the case.

Embassy officials also confirmed that they were informed on six different occasions about the woman’s check ups and that she had been admitted to the hospital twice.

But START, a group supporting foreigners in Japan, appeared to think differently. They told The Asahi Shimbun that when they paid a visit to the woman before her death, she was unable to walk or eat due to stress and her deteriorating health.

The group added that the woman was even given a bucket to vomit in if she needed to. START described the woman’s health condition as “dire” while she was under custody. Dana Cruz/JB

Japanese man donates millions to local schools, then disappears without a trace